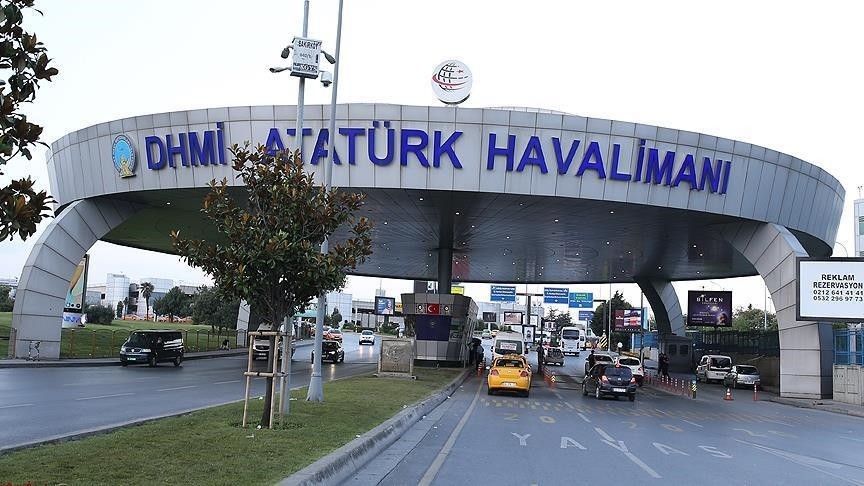 Speaking at the airport, Arslan said the previous record was exceeded on Friday following Tuesday's gun and bomb attack that killed 45 people and wounded more than 200.

"It was the record of Atatürk Airport," he said. "Again yesterday and today we had air traffic of around 1,380 planes."

At least 45 people were killed, more than 200 injured Tuesday last week in a triple suicide bombing and gun attack at Istanbul's main Atatürk airport, in the latest deadly strike to rock Turkey's most-populated city, which had many similarities with the deadly attacks carried out in Brussels in March.

Police in Istanbul and İzmir conducted a series of raids on Thursday in various parts of the city as part of operations targeting Daesh terrorists and detained at least 20 suspects following the Brussels-style attacks.

The suspected suicide bombers were Russian, Uzbek and Kyrgyz nationals.

Located just outside Turkey's biggest city, Atatürk airport served more than 60 million passengers in 2015, making it one of the busiest in the world.