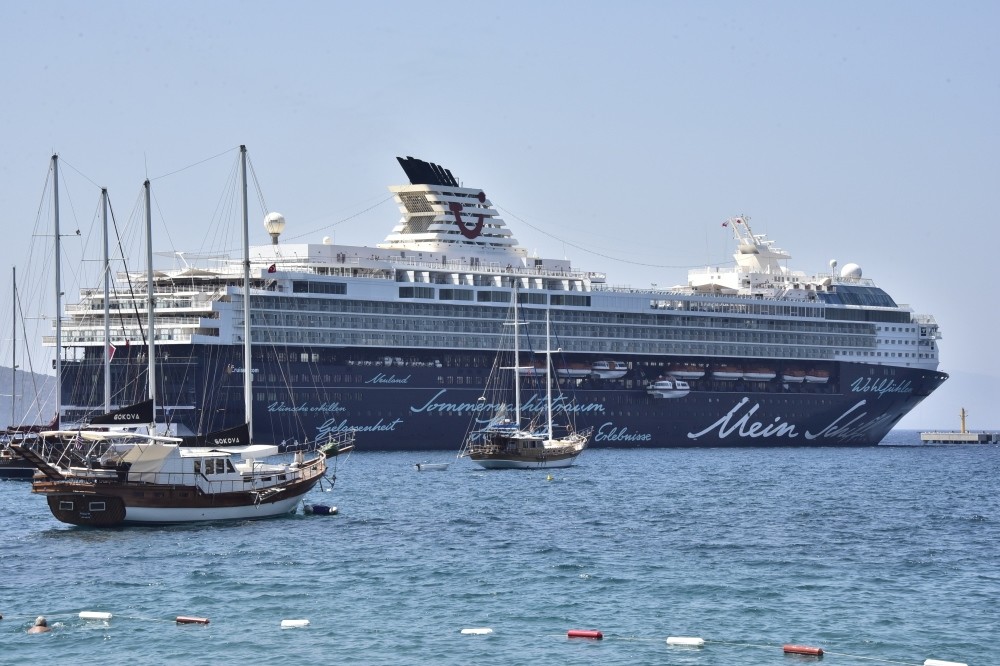 Cruises restarted tours to Turkey, following the proclamation of the state of emergency, restoring the sector's trust in the Turkish markets after the failed coup attempt on July 15

The Association of Turkish Travel Agencies (TÜRSAB) Kuşadası Regional Executive Board Chairman Fahrettin Çiçek said that although the failed Gülenist coup attempt on July 15 caused slight losses in Turkey's cruise tourism sector, cruise ships began reappearing at Turkey's top travel destinations in coastal areas from Wednesday, with business bouncing back to what it was before the coup attempt. Cihangir Canıyılmaz, the marketing director of Royal Caribbean Turkey, said that shortly after the emergence of the coup attempt, the company cancelled 46 cruise voyages to Kuşadası and five voyages to Bodrum until the end of year. However, the company resumed voyages to Turkey following the declaration of the state of emergency on July 20, which allows swift and effective implementation of the necessary steps to eliminate the threat to democracy and rule of law in Turkey.

Trust in the government and order in the country has quickly revealed itself in cruise tourism and the tourism sector in general, with swift normalization in the sector. Sector professionals reported that losses were confined to July 15 and 18, adding that this week the number of tourists coming from Europe and Russia bounced back to pre-coup numbers.

Regarding the issue, the head of the Association of the Mediterranean Tourism (AKTOB), Yusuf Hacısüleyman, said that over the three-day period, Antalya lost 50,000 tourists. However, Hacısüleyman emphasized that the declaration of a state of emergency helped bring those numbers back up, as tourists continue coming from Europe and Russia, in particular.

Also, speaking to Anadolu Agency (AA) on Wednesday regarding the fluctuation of local tourist numbers, Ercüment Alkaner, chairman of the Didim Tourism Association, stressed that the mobility of local tourists has stayed normal. "Especially since the domestic market is mobile, the number of local tourists is high," he said.
Last Update: Dec 05, 2016 9:43 pm
RELATED TOPICS