Travel agencies cash in on 'Poketourism' 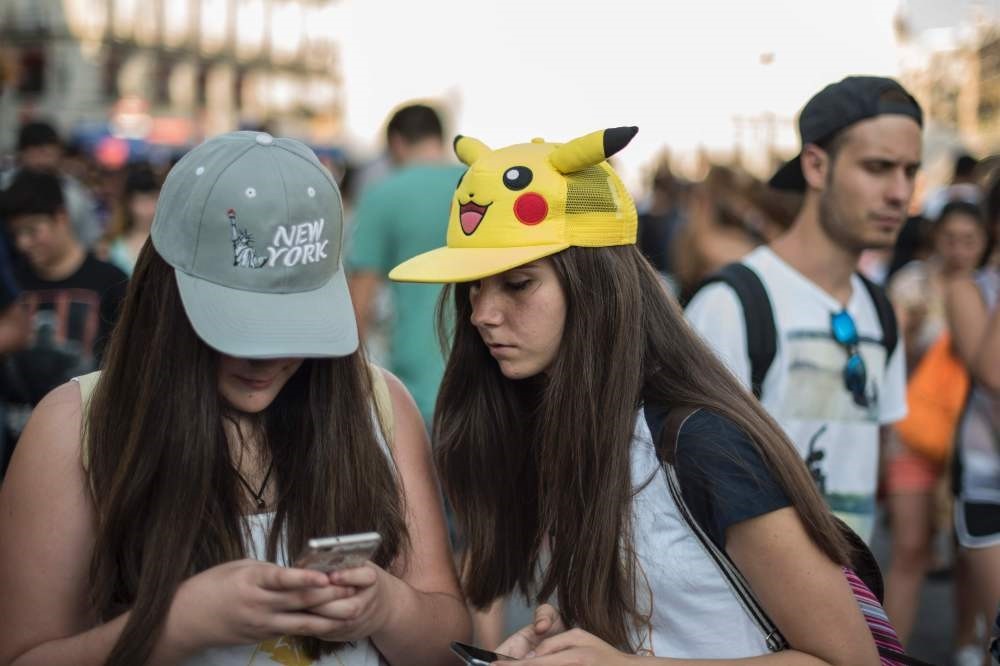 by Aug 10, 2016 12:00 am
Just like countless other countries, Spain has been hit so hard by the Pokemon Go craze that travel agencies are seeking to cash in on the global phenomenon with specialized tours.

Such is the interest that Junior Travel, a company based in the southern city of Granada, has been overwhelmed with applications from players looking to work as guides for groups hunting the game's cartoon monsters, just days after posting a job ad.

Candidates must be players who have reached level 20 out of 40 at least, and the firm has already received more than 2,000 applications to guide tours that will take place in various parts of southern Spain and the cities of Valencia, Barcelona and Madrid.

"Every minute we get three or four applications," said Antonio Barragan, manager of the travel agency. "The HR guy is a little overwhelmed."

The augmented reality game, which uses satellite locations, graphics and camera capabilities to overlay the cartoon creatures on real-world settings, has taken Spain by storm.

Cities nationwide have filled up with people walking with their eyes glued onto their smartphones, hunting cartoon monsters with the aim of collecting as many as they can. Junior Travel's tours will see customers driven around in a bus and given expert guidance on hunting Pokemon, for up to 43 euros a day.

The routes are "so that people don't get bored of the game in their city, and go hunt Pokemon in other provinces," said Barragan. The company's first tours to Granada from neighboring areas take place on Saturday, and it also plans to launch Pokemon routes to Madrid on Sunday or Monday.

But it is not the only company taking advantage of Pokemon Go in Spain. Felices Vacaciones, for instance, offers an 11-night travel package for 1,695 euros to hunt in the United States, which is reportedly one of the only countries where Tauros, one of the many Pokemon creatures, can be caught.

People in other countries have also taken advantage of the craze, with similar tours taking place in London, Edinburgh or Mexico City.
RELATED TOPICS