Global travel spending still growing but at a slower pace 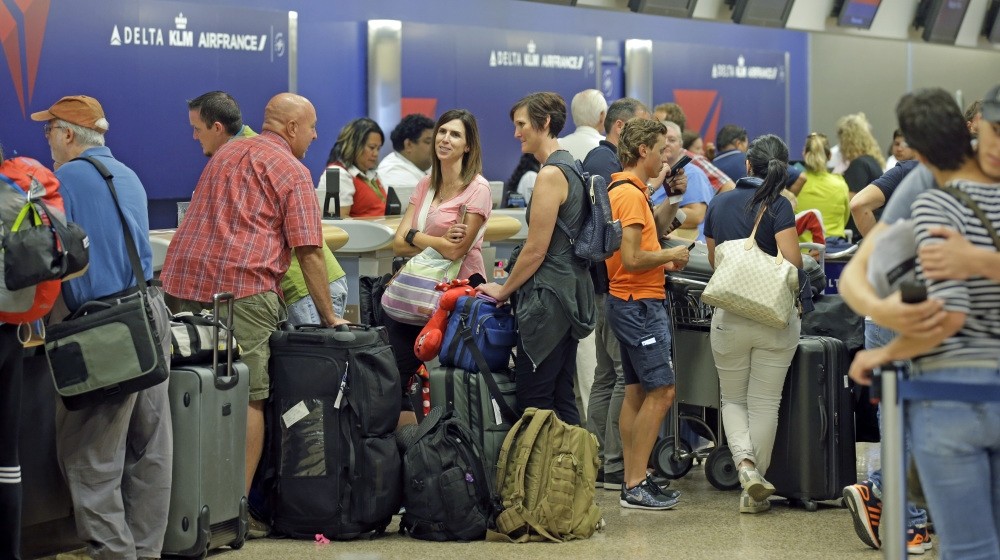 by Associated Press Aug 23, 2016 12:00 am
Global travel spending is still growing, although at a slower pace, despite weakening economies and fears over terrorism. The World Travel and Tourism Council, a group backed by travel providers with the mission to promote tourism, said in a report Monday that global travel spending for 2016 is expected to grow by 3.1 percent. That is down from a March forecast of 3.3 percent but still outpacing global economic growth, which the group expects to be 2.3 percent. Macroeconomic problems have a much bigger impact on travel than terrorist attacks, the group's president, David Scowsill, said.

"Travelers aren't going to allow isolated terrorist attacks to put them off traveling," he said. Tourists worried about safety in France have chosen Spain or Italy instead, for example. Scowsill said destinations with tourist-specific attacks usually take two years to recover, while other types of attacks lead to a faster resumption of travel. Other travel groups are also seeing the slowdown in travel spending.

The International Air Transport Association recently noted that while more people are flying, the upward trend "has moderated since January" and the percent of seats occupied has actually slipped slightly.

"The fragile and uncertain economic backdrop, political shocks and a wave of terrorist attacks are all contributing to a softer demand environment," said the group's head, Tony Tyler, in a statement. And back in April, the Global Business Travel Association warned of slowing volume from U.S.- originating business travelers. Of course, not each part of the world is facing the same growth or problems. The World Travel and Tourism Council breaks down expected 2016 travel spending this way:

*Northeast Asia and Southeast Asia are seen growing at 4.7 percent and 4 percent respectively, stimulated by China growing at 6.3 percent. *North America matches the global growth rate of 3.1 percent. *Europe is expected to face challenges and only grow by 2.2 percent.

It's a different story in the United Kingdom, which recently voted to leave the European Union. Growth there is actually expected to exceed the rest of Europe at 3.6 percent. The travel group expects weaker domestic spending and a 3 percent drop in outbound U.K. trips. However, it expects all of that to be offset by higher spending in the U.K. by international visitors benefiting from greater spending power as a result of the weaker British pound.
RELATED TOPICS