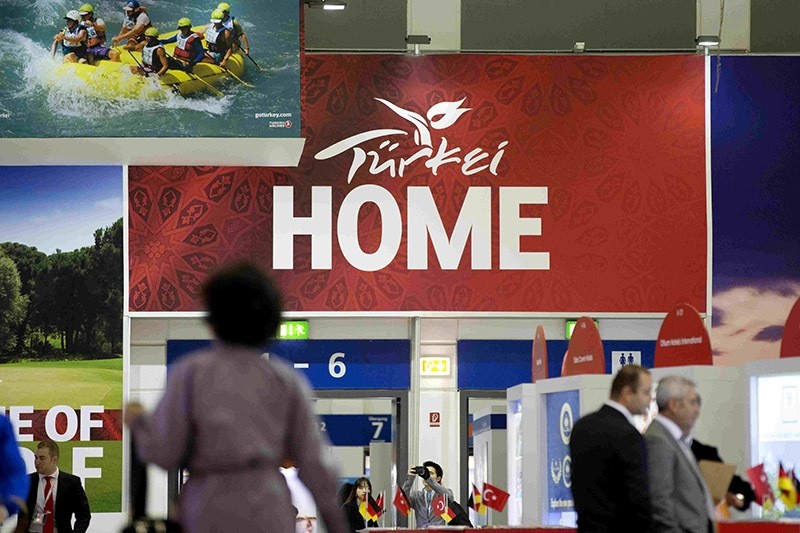 The Ministry of Culture and Tourism has announced that Turkey is planning to attend 112 expos in 56 different countries including Germany, Russia, Netherlands and UK, next year.

Attendance of the expos forms part of ministry attempts to publicize and market Turkey, which has experienced falling tourist numbers as a result of persistent security threats. It is hoped that representation at national and international tourism fairs will give Turkey a broad platform to promote its historical and cultural values and in turn increase its tourist market share.

In addition to sea, sand, and sun based mass tourism adverts, Turkey will also promote its potential in culture, winter, highland, congress, health and golf tourism. Diversification of Turkey's market and products will be the key aim.

According to the 2017 expo calendar published by the General Directorate of Promotion, Turkey will take part in 7 big expos, 75 expos as part of public and private sector cooperation, and 30 other expos via foreign delegations, bringing the total number to 112.

The ministry also aims to gravitate towards potential and developing markets such as the Middle East, South America, China, Japan and Southeast Asia, in addition to regular markets like Germany, Russia and UK

The Utrecht Tourism Fair held during January 10-15 in the Netherlands will be the first big expo which Turkey will attend.