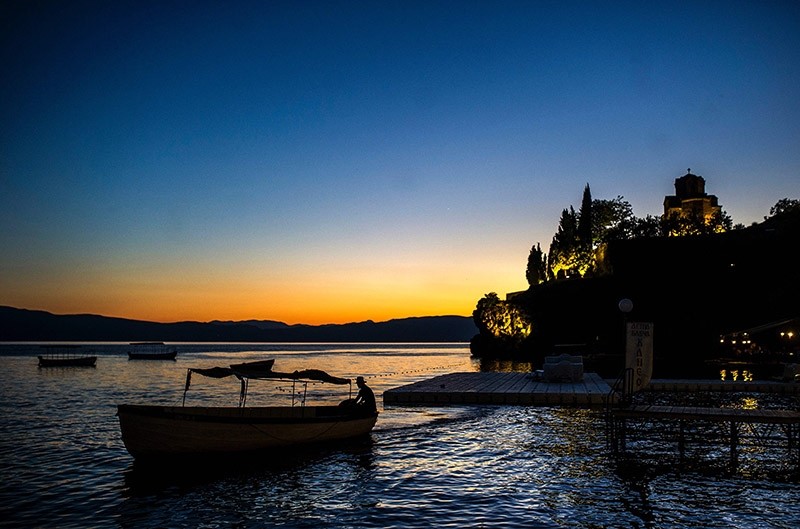 Macedonian tourism has suffered as a result of the failed July 15 coup attempt organized by the Gülenist Terror Group (FETÖ), as many Turkish tourists canceled their holiday reservations in the picturesque Balkan country.

Following the coup attempt, many Turkish businesses also canceled conventions and conferences planned for the country, according to information received from tourism companies operating in Macedonia.

Last year, some 500,000 foreign tourists visited Macedonia, in particular the capital city of Skopje, which houses important monuments from Ottoman times. Tourists also visited destinations such as Ohrid, a lakeside city famous for its natural and historic wonders.

The Balkans, which were under Ottoman rule for five centuries, are visited by Turkish tourists every year.

However, the number of Turkish tourists visiting Macedonia suffered a significant blow due to the circumstances following the FETÖ terrorist group's coup attempt on July 15, which killed 248 people and injured nearly 2,200 others.

According to the information obtained from tourism companies in the country, the number of Turkish tourists coming to the Macedonia after July 15 decreased by 40 percent, compared to the same period of the previous year.