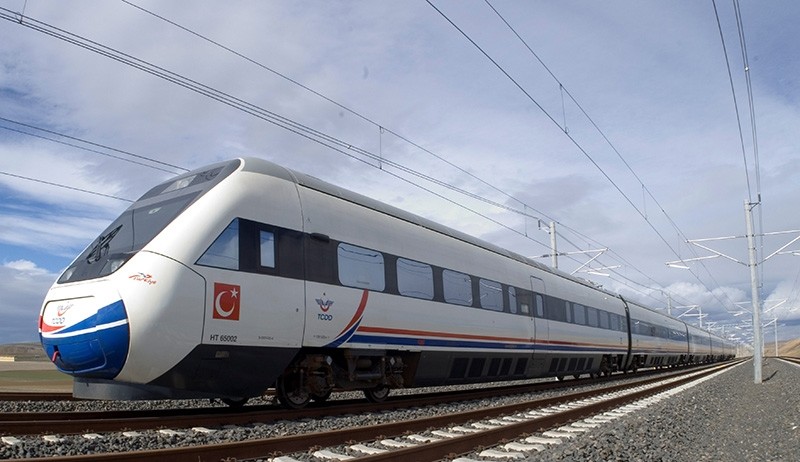 As reconstruction work of the train line between Istanbul and Kapıkule customs gate on the border with Bulgaria has come to an end, train services between Turkey's largest city and the Bulgarian capital Sofia are set to start as of Feb. 20.

Ahmet Arslan, the minister of transport, maritime and communication, told Anadolu Agency that services will restart upon a deal between the Turkish State Railways (TCDD) and Bulgarian State Railways (BDZ).

The 292-kilometer long line in Turkey's northwestern Thrace region has been completely renewed with construction efforts launched in June 2014, and since then, rail passengers had to be transferred from Kapıkule to Istanbul through buses.

The travel time from Istanbul to Sofia will be approximately 10 hours, Arslan said.

He said that additional carriages will be added to the Istanbul – Sofia Express for connections to the Romanian capital Bucharest and Serbian capital Belgrade.