Russian tourists to Antalya up by 816 percent in March 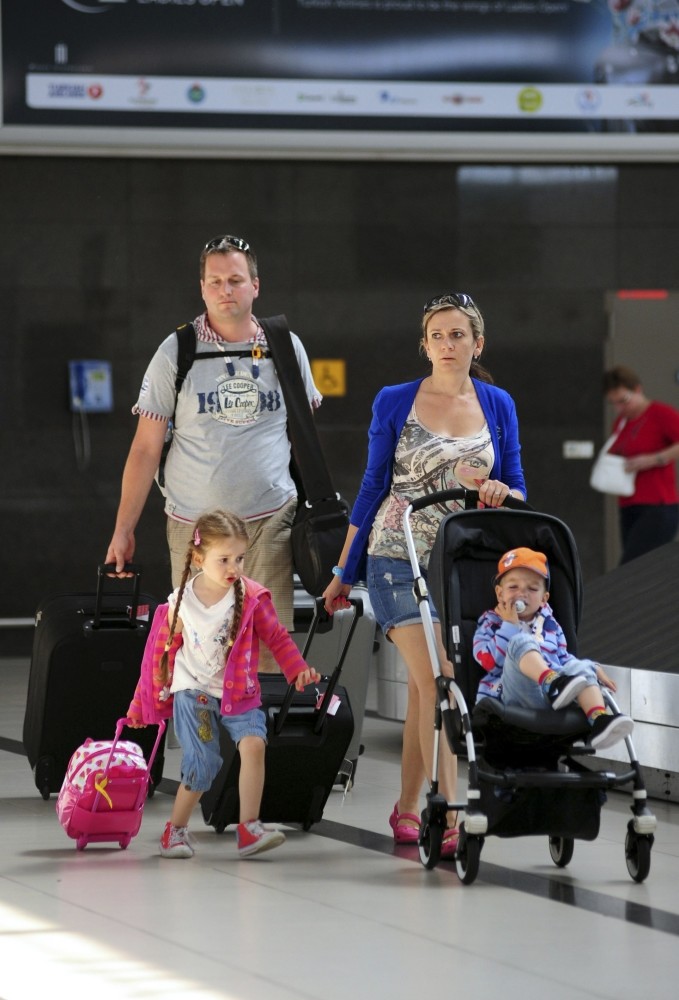 by Daily Sabah Apr 05, 2017 12:00 am
Number of Russian tourists in Antalya, a favorite holiday destination in the Western Mediterranean, increased by 816 percent in March compared to the same month of last year.

But, a 35.6 pct decrease was experienced in the number tourists from other countries than Russia, in the same period.

According to data, compiled from Antalya Airport Admin. under Antalya Governorship, 165,741 tourists arrived in the by air in March, corresponding to a 35.6 pct decrease compared to the same month last year's 257,441.