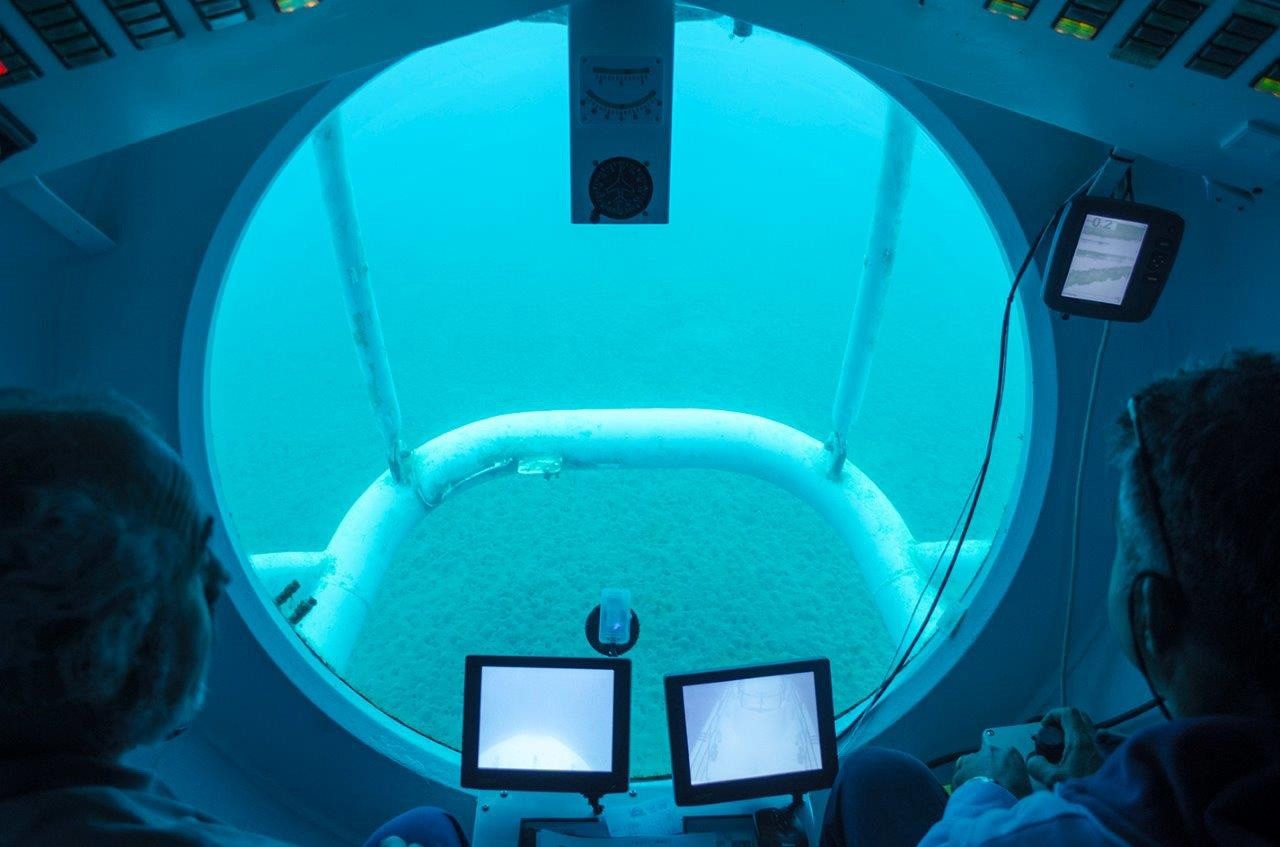 Turkey's first touristic submarine, 'Nemo Primeroo', on Tuesday made its maiden dive into the depths of the Mediterranean just off the coast of Antalya.

The 20-meter-long sub's first stop was the wreck of St. Didier, the French cargo ship sunken by British war planes taking off from Cyprus during World War II.

Speaking at the ceremony, Governor Karaloğlu said that today was a special day for Antalya, "the flagship of Turkish tourism" and, that the city was adding another first to its list by bringing Turkish tourism its first civilian submarine.

Meanwhile, Minister Sert pointed out the importance of the maritime sector in the national economy and said that 58 percent of Turkey's exports were delivered via maritime transportation.

Those journeying into the blue with Nemo Primeroo will have the opportunity to see the sights and spot sea creatures from the observation windows in the watercraft. Imported from Finland by ZZT Ulucan Marine, the submarine is 13 meters long and 2.4 meters wide, weighs 42 tons, has the capacity to carry 22 passengers and two crew members and can reach a maximum depth of 100 meters. The Nemo Primeroo has a 180-centimeter pilot window and 12 observation windows 80 centimeters in diameter.

With its advanced technology and solid safety systems, the tourist submarine provides 10 hours of uninterrupted cruising and is able to remain under water for 72.5 hours due to its long battery life. Also notable is its high underwater maneuverability; the submarine can make 10 dives on the same day without any outside support. Diving and balance systems allow Nemo Primeroo to dive and surface in less than a minute, providing easy underwater control. The air in the submarine is constantly refreshed and cooled with the indoor air conditioner during dives, providing a comfortable and healthy trip for passengers. At the end of the cruise, participants are given an "aquanaut" certificate to remember their special journey into the depths of the Mediterranean by submarine.

ZZT Ulucan Marine General Manager Doğucan Şahin stated that the average one-hour tour starts from Alanya Marina and ends in the same place. "After Nemo Primeroo's import, we obtained the necessary permits and did our test dives. Since completing the test dives, we have been cruising twice a day, five days a week. But the demand is very high, so we will increase the number of tours to eight," said Şahin. He also noted that they had established a safe zone for the tourist submarine in the marina, saying that sculptures had been placed under the water and that divers could perform shows during the trip. 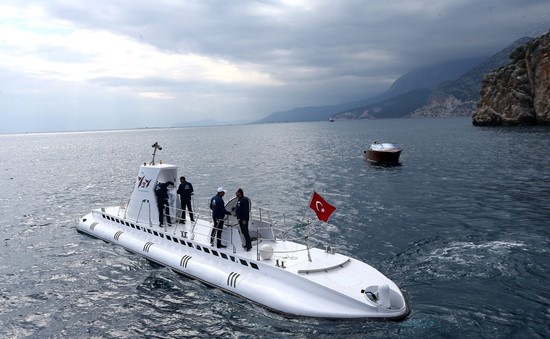 "People of all ages with sufficient physical conditioning can dive with us in our submarine to discover the beauty underwater," added Şahin, emphasizing that passengers do not feel the change in pressure in their ears because atmospheric pressure is preserved inside the vehicle.

Company owner İzzet Ulucan stated that the Nemo Primeroo had been successfully accredited under the strict supervision of Turk Loydu, receiving its class certificate last November. "The philosophy of our company is to provide safety first, comfort and new experiences second," said Ulucan. He remarked that submarine tour participants have the opportunity to experience something different, to witness the marvels of another world underwater.