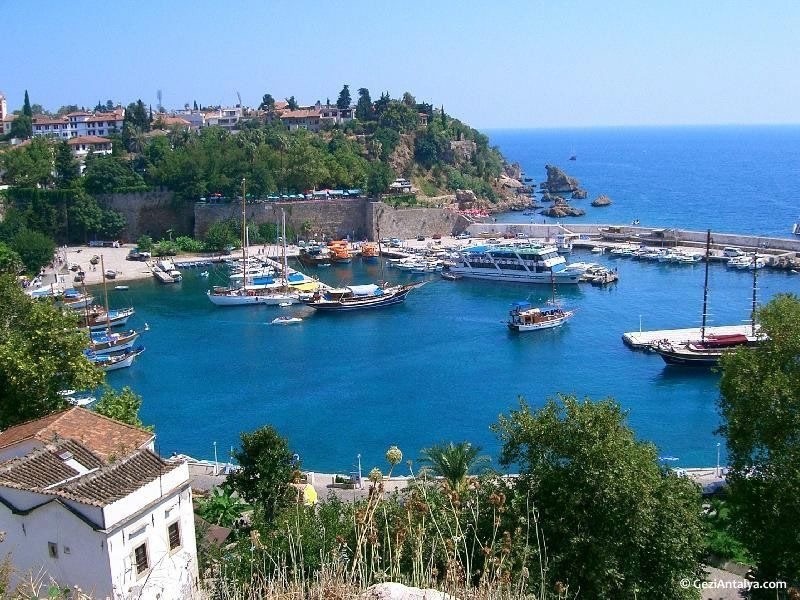 Turkish Mediterranean and Aegean towns are popular with tourists from all around the world, including Antalya, pictured here. Archive Photo
by daily sabah Apr 18, 2017 12:00 am

South Korea's Ambassador to Ankara, Cho Yun-soo, who spoke on the occasion of the "Korea-Turkey: Past, Present and Future" conference at Atılım Üniversitesi in Ankara, said that while the numbers of Korean tourists visiting Turkey were lower than average in 2016, Koreans will be visiting Turkey this year. He said that when he last returned to Korea, he saw that Turkish Airlines bookings were popular with Koreans.

Cho, giving a speech on how to go about the economic takeoff of emerging market countries, gave his own country as an example and emphasized that without the contribution of emerging markets, the world's problems could not be solved. He explained that both Turkey and Korea belonged to the MIKTA countries, a multilateral group named after its members Mexico, Indonesia, the Republic of Korea, Turkey and Australia.

The Korean ambassador also stressed that 140 Korean medium- to large-sized companies were located in Turkey and that around 3,000 Koreans lived in the country. He stressed the importance of bilateral relations and investments by saying, "When I meet with businessmen, I advise them to invest in their own country first, and in Turkey second."