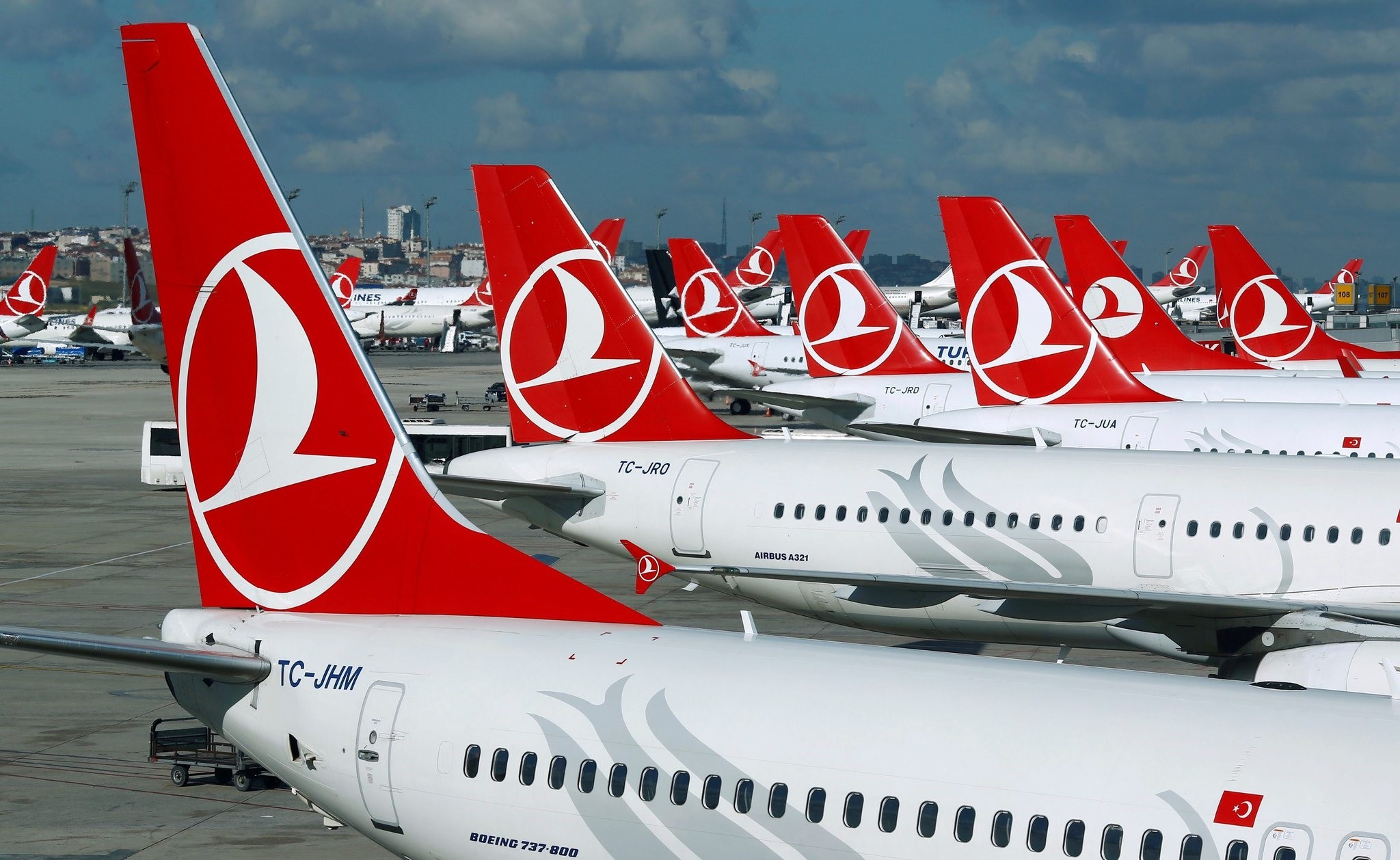 Turkish Airlines is expecting to carry more than 2 million passengers from Russia to Turkey in the upcoming six-month tourism season, hitting a new record, as bilateral ties between the two countries normalize after the crisis over Ankara's downing of a Russian jet in November 2015.

The national carrier will carry over 1 million passengers from Moscow in the second half of the year, according to preliminary data from representatives from the company's Russia operations.

Turkish Airlines has launched a total of 10 additional flights between the southern province of Antalya and Moscow as the tourism season kicked off. It has also started direct Ankara-Moscow flights on four days every week. There are already four Istanbul-Moscow flights and one Antalya-Moscow flight on a daily basis throughout the year.

Through the additional flights, the company is expecting to carry around 850 thousand people from Moscow to Antalya.

With the newly-launched daily flights from St. Petersburg and Ufa to Antalya, the company will be carrying a total of over 1 million passengers from Moscow to Antalya.

The number of passengers to be carried from Moscow to Antalya, Istanbul and Ankara is expected to exceed 1.5 million, according to company representatives.

Turkish Airlines has flights to 10 destinations in Russia.

By carrying more than 2 million passengers from Russia to Turkey, the company is set to hit a new record, according to preliminary bookings.