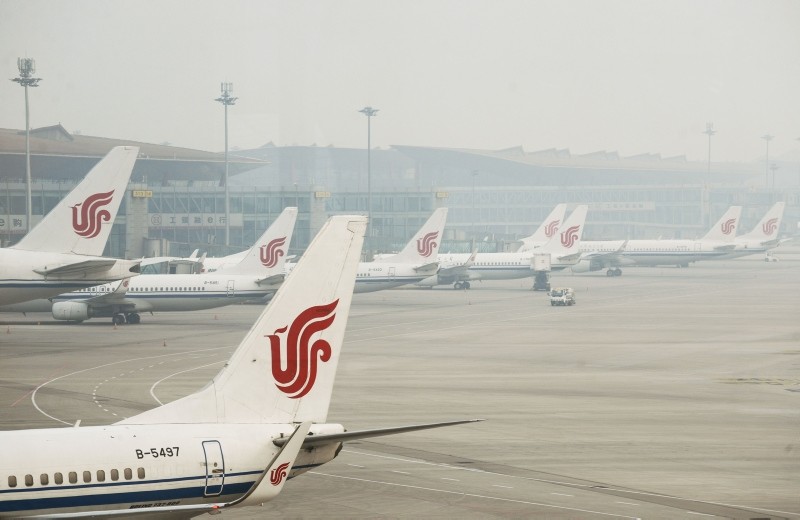 An Air China flight suddenly dropped 6,000 meters (19,600 feet) Tuesday after a co-pilot smoking an electronic cigarette in the cockpit triggered an emergency descent.

The Civil Aviation Administration of China (CAAC) said in a news conference that a co-pilot accidentally turned off the air conditioning system while actually trying to turn off the air recycling fans to prevent the vapor from spreading into the passenger cabin.

"Smoke diffused into the passenger cabin and relevant air conditioning components were wrongly shut off, without notifying the captain, which resulted in insufficient oxygen," it added.

The sudden drop in oxygen levels caused altitude warnings. The crew on the flight from Hong Kong to the northeastern Chinese city of Dalian released oxygen masks and brought the plane more than 6,500 meters (21,000 feet) lower in less than nine minutes.

The CAAC official said the incident is being investigated, and "severe punishment in accordance with laws and regulations" will be delivered if the investigation proves that the initial finding was the reason behind the incident.