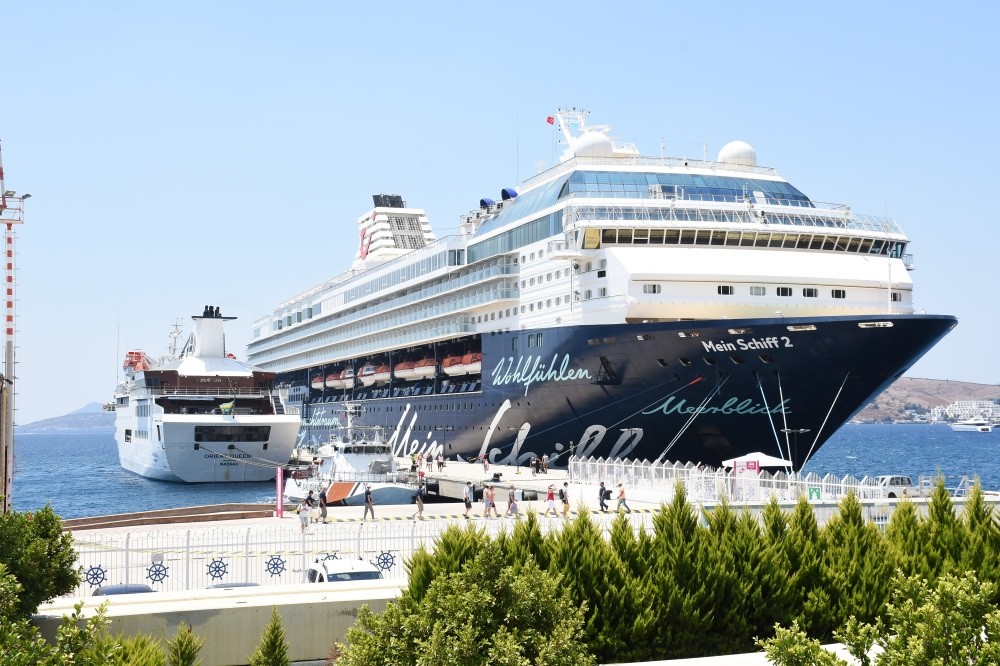 The number German bookings for summer holidays in Turkey this year has almost doubled compared to 2017, German tour operators have said.

A record 5.5 million German tourists visited Turkey in 2015, but the number dropped to 3.9 million in 2016, and 3.5 million in 2017, largely due to political tensions between Ankara and Berlin, and conflicts in countries neighboring Turkey.

Heinen stressed that this year Turkey has again become one of the most popular holiday destinations for German tourists.

Despite the impressive figures, however, the peak numbers of 2015 are yet to be reached, she noted.

"Turkey has again become one of the most popular holiday destinations for German tourists. It is currently in the third place," TUI spokesperson Susanne Stunckel has said.

With a thaw in Turkey-Germany relations, tourism professionals expect that Turkey's overall target of 40 million tourists this year will be achieved, with the major contribution of the rising number of German tourists that is expected to reach 7.5 million.

German tour operators have welcomed Turkey's move to lift a two-year-old state of emergency but noted that it would not make an immediate impact on the figures, as the main season is running already.

European Turkish Travel Agents Association's (ATURSAB) President Güner Kızıl said the end of the state of emergency would likely have a positive impact on the numbers in the coming months.

"I believe that we will welcome more tourists from Germany this year, close to the 2015 figures," he said.

Last week, Germany appeased its travel advice for Turkey and noted that the state of emergency was lifted.

The Turkish government declared a state of emergency on July 20, 2016, following a failed coup attempt.

Political relations between Ankara and Berlin suffered several setbacks in the past two years, but both sides took steps in the recent months towards normalization of ties.

Nearly 11.5 million foreigners visited Turkey in the first five months of 2018, according to official data. The figure rose by 30.8 percent on a yearly basis, up from 8.8 million in January-May last year.