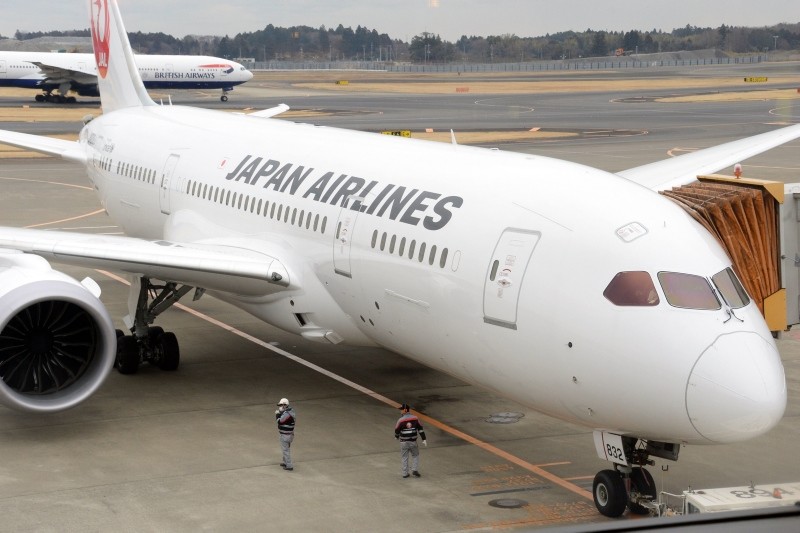 Japan Airlines apologized on Thursday after one of its co-pilots was arrested in London for being drunk, delaying its Tokyo-bound flight, a day after another Japanese carrier reported delays blamed on a hung-over pilot.

JAL executives told reporters that the co-pilot cleared an in-house breath test but aroused the suspicion of a bus driver taking him to the plane from Heathrow airport on Sunday.

After a second breath test before takeoff showed that he had consumed "excessive alcohol," the co-pilot was arrested by British police and required to undergo a blood test which confirmed those results, the company said in a press release.

The plane departed London after a delay of one hour and nine minutes.

"The company sincerely apologizes to the passengers and to all affected by the employee's actions," JAL said in the press release.

The incident comes only a day after All Nippon Airways revealed a hung-over pilot had caused multiple flight delays.

The male pilot in his 40s called in sick after a night of drinking on the remote resort island of Ishigaki in southern Okinawa prefecture, the company said.