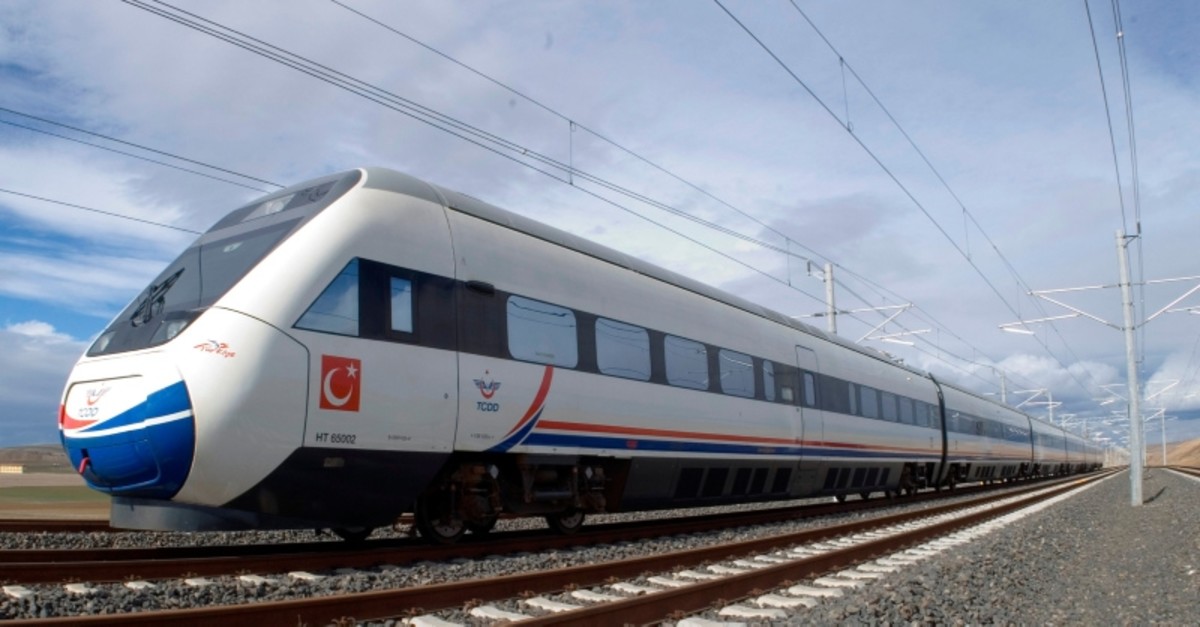 A new passenger rail service between Turkey and Bulgaria will begin operations on June 1, an official from the General Directorate of Turkish State Railways (TCDD) said in a statement Wednesday.

TCDD's Istanbul Passenger Transportation Regional Deputy Manager Veysi Alçınsu said that the TCDD and the Bulgarian Railways had reached an agreement for the new passenger line after the Bulgarian counterparts requested a new line between the country's second largest city Plovdiv and northwestern Turkey's Edirne province.

"Edirne receives a large number of visitors each day from Bulgaria. We think this service will contribute to the city economically," he added.

Alçınsu noted that the schedules and ticket prices of the new line will be announced in the upcoming days.

The Istanbul-Sofia Express that sets off from Istanbul's Halkalı train station and runs to the Bulgarian capital has been the only passenger rail service between the countries, also acting as the line connecting Turkey to European lines.

The Istanbul-Sofia line was inaugurated in 2017 and runs daily.