Ukraine to create ‘green corridor for tourists’ in Chernobyl 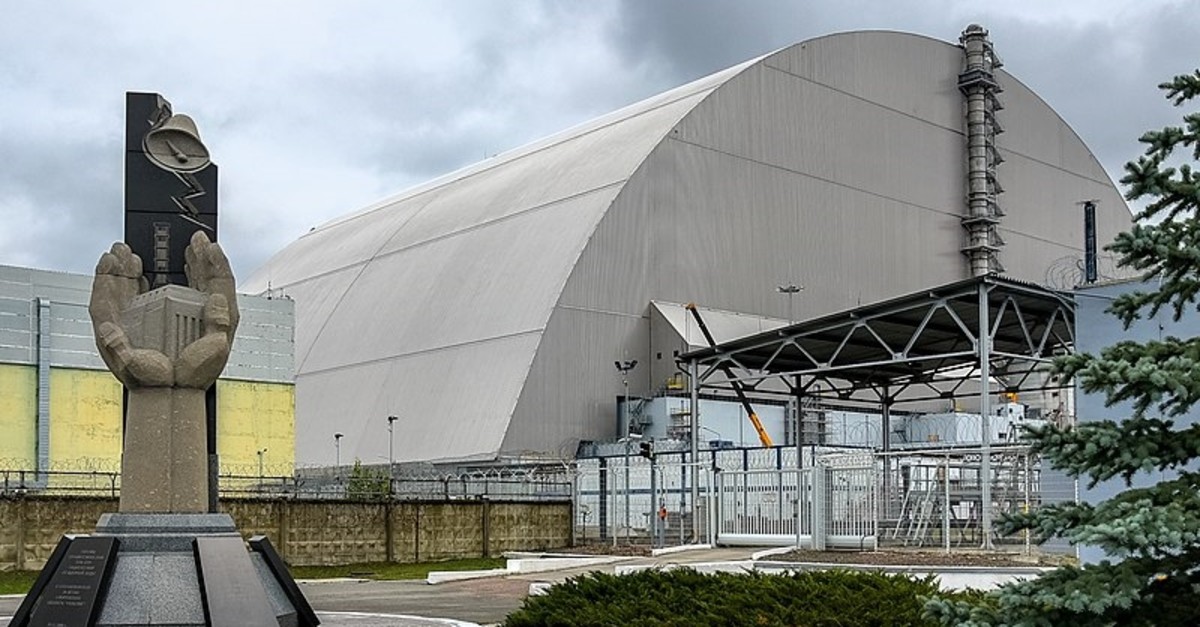 Ukraine on Thursday lifted several restrictions on visiting its infamous Chernobyl zone, at the center of the world's worst nuclear disaster.

"Today I signed a decree that will become the beginning of the transformation of the exclusion zone into one of the growth points of a new Ukraine. First of all, we will create a 'green corridor' for tourists and remove preconditions for corruption," President Volodymyr Zelensiy announced on Twitter.

According to Zelenskiy, Ukraine has to show Chernobyl to scientists, ecologists, historians and tourists.

"Unfortunately, the exclusion zone is still a symbol of corruption — law enforcement officials collect bribes from tourists, smuggle out illegal scrap metal and use natural resources. We will stop all of this soon," he said.

Chernobyl saw a spike in tourist arrivals thanks to the success of a U.S. television miniseries examining the 1986 accident. HBO's "Chernobyl" depicts the explosion's aftermath, the vast clean-up operation and the subsequent inquiry.

Last April marked the 33rd anniversary of the Chernobyl disaster in then-Soviet Ukraine, caused by a botched safety test in the fourth reactor of the atomic plant that exploded and sent clouds of nuclear material across much of Europe.