France gives up on 2020 tourism target over 'yellow vests,' Brexit 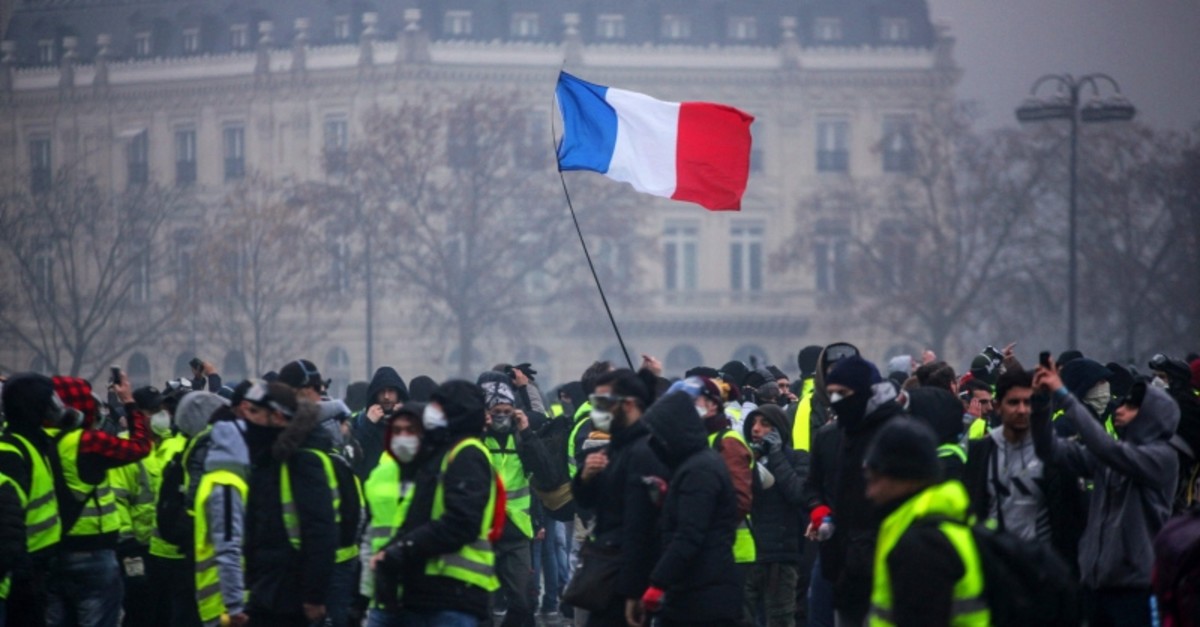 The French government has abandoned its goal of welcoming 100 million foreign visitors in 2020, blaming the impacts of months of anti-government protests and Britain's looming exit from the EU, the Finance Ministry said Tuesday.

"France still aims to have 100 million foreign tourists... nonetheless the goal has been pushed back, given current circumstances, to 2022," the ministry said in a budget document posted online.

The previous Socialist government set the ambitious goal in 2014.

In Paris in particular, protesters often clashed in running battles with police, while stores were looted and cars set alight on the famed Champs-Elysees avenue and elsewhere.

That led the authorities to lock down much of the center of Paris and other major cities on Saturdays, until the protests died down over the summer.

Another factor likely to impact tourism is the weakening of the British pound against the euro as the impact of Brexit is felt across the UK economy.

The Insee statistics office has already reported that the number of overnight stays in tourist accommodation across France fell by 2.5% in the first quarter, with the larger Paris Ile-de-France region down 4.8%.

"Indicators for the first months of 2019 suggest a decline in foreign tourism stays during the first half of the year," the ministry document said Tuesday.

"This trend is explained largely by the nationwide social movements in the country at the beginning of the year, which impacted reservations over the medium and long term," the document said.

It also noted the effect of the pound's decline against the euro, with "the United Kingdom being our biggest source of tourists," it said.