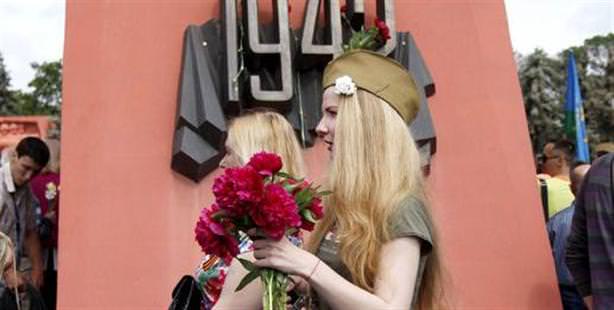 Moldovan Prime Minister Vlad Filat says that as of 2013 visa requirements will be lifted between Moldova and Turkey.

Prime Minister Vlad Filat hosted Turkish journalists in the Prime Ministry to discuss his upcoming trip to Turkey. Filat is scheduled to arrive to Turkey on November 1st where he will be signing an agreement with Prime Minister Tayyip Erdoğan on lifting visa regulations between Turkey and Moldova. Filat also said that he would be signing a strategic partnership agreement with Turkey as well during this upcoming trip.

Filat said that in addition to their friendly relations, trade relations with Turkey are also going well. In 2011, Moldova's exports to Turkey increased by seven percent, while their imports from Turkey have risen exponentially by 70 percent. Explaining that this should be a balanced increase, Filat said they were working on increasing exports to Turkey.

Filat went on to note that the two nations will also be signing a civil aviation agreement. This will allow for both nations' planes to be able to freely travel to either country without paying air space taxes which will result in dropping flight prices and ultimately improving tourism between the two nations,

Also mentioning that they have reached the final stages of signing onto a free trade agreement, Filat announced that in the years to come they plan to open industrial parks reminiscent of the free trade zones in Turkey. "With the taxation and customs advantage, products produced here can be sold to the EU and the CIS. We did this in order to develop the private sector. These are investments that are geared towards a very big market," states Filat.