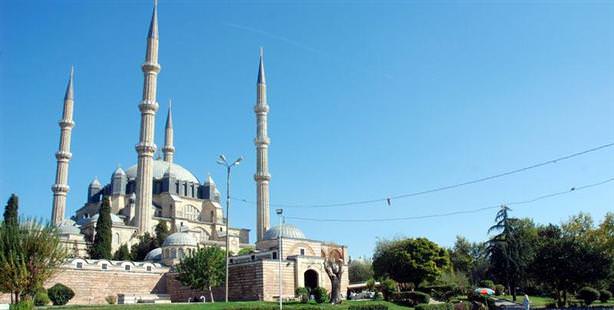 The United Nations Educational, Scientific and Cultural Organization (UNESCO) have approved a project to remodel the vicinity housing the Selimiye Mosque and Külliye, located in the Thracian province of Edirne. The Selimiye Mosque and its social complex referred to as a külliye, a group of buildings constructed around a mosque and managed as a single institution, were added to UNESCO’s World Heritage List in June of last year.

Mayor of Edirne Hamdi Sedefçi explains that they are planning to hold a tender for the renovation project in March. "The project was approved by UNESCO and sent to Turkey. After Ministry of Culture approval, the project will be brought to Edirne where it will be discussed at the Council of Monuments. We are hoping that the Council of Monuments will approve the project, in which case we will be holding a tender by March of next year," states.