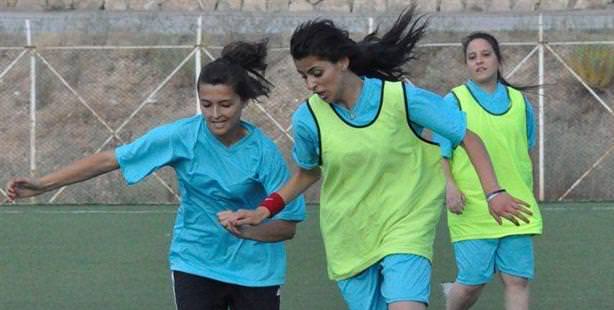 With the January 20th, 2013 start to the second half of the football season approaching, Antalya is the hot spot getting ready to host teams from the Super League, the Bank Asya League and the Second and Third Leagues as well as a number of foreign teams.

Six hundred of those teams will be visiting the Belek district, while the other teams will be dispersed throughout the southern province's popular tourism spots such as Kundu, Kemer, Tekirova, Göynük, Alanya, Manavgat and Side.

As of January 2nd, Galatasaray, Beşiktaş, Fenerbahçe and Trabzonspor as well as mostly all Super League, Bank Asya and Second and Third League teams will begin arriving to prepare for the second leg of the league in Antalya.

According to WOW Hotels Sports Director Süreyya Ertuğrul, although last year 1,200 camps were held in Antalya, that figure may drop by 10-20 percent. Ertuğrul says that this drop will not pose a significant loss as the fact that teams from Germany, Belgium, Holland and Russia will also be arriving to the province to train provides an excellent opportunity to promote the area. In addition the fact that high-brand teams that are currently contending in the Champions League and Europa Cup also prefer to hold their camps in Antalya is anexcellent source of economic rejuvenation. Ertuğrul also noted that teams Wolfsburg, Werder Bremen, Beşiktaş and Trabzonspor will also be staying in the Mardan Palace Hotel while they compete for the Tuttur Cup.