Chinese tourists who visit Turkey are on the rise 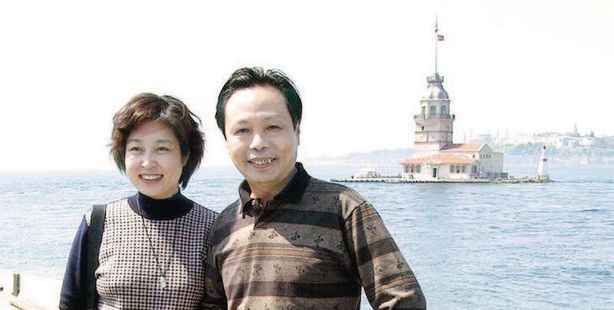 Turkey’s Beijing Embassy Cultural Adviser Yiğit says, "The number of Chinese tourists that have selected Turkey for a holiday destination in February has surpassed the 10,000 mark.”

According to Yiğit, Chinese tourists are most interested in the cultural aspects of Turkey, however, she emphasized that Chinese visitors are open to every aspect of tourism. Yiğit says that in 2012, a total 120,000 tourists came to Turkey from China, including from Hong Kong and Macau, and their preferred destinations in Turkey were Istanbul, Cappadocia and Izmir.

Underlining the necessity for tourism agencies to prepare alternative packages for Chinese tourists, Yiğit also drew attention to the lack of guides and personnel in Turkey that are able to speak Chinese. Yiğit also expressed their intentions to establish Turkey as a vacation destination brand in China; efforts of which she says are currently ongoing.

With this year being designated as 'Turkish Cultural Year' in China, the Ministry of Culture will be hosting events throughout the country in an effort to increase the number of Chinese tourists that visit Turkey.