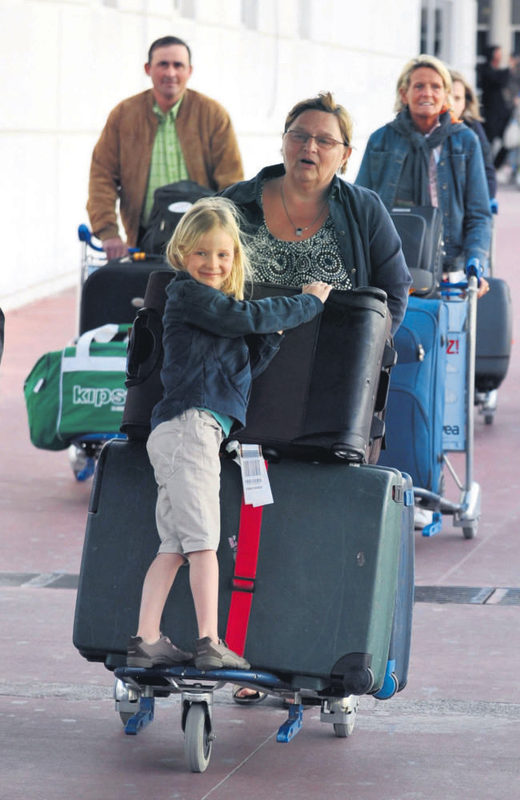 Compared to previous years, a rise was observed in the number of British and Ukrainian tourists. With an 11 percent increase, more than 300,000 tourists visited Antalya this year. A notable rise was observed among Israeli tourists traveling to the city, which has surpassed 100,000 visitors - a 12 percent increase. Also, more Romanian and Hungarian tourists visited Antalya this year. Among Russian tourists, around 19 percent decrease has been observed. This year, 2.8 million Russians tourists traveled to Antalya, while this number was almost 3.4 million in 2014. In November, around 45,000 tourists have visited the city. In total, more than 11 million tourists have visited Antalya from January to November.
RELATED TOPICS