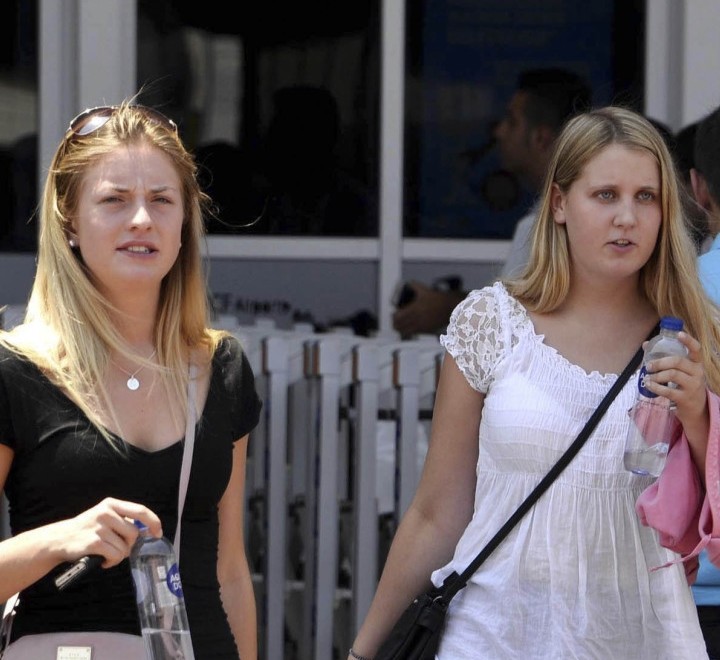 by Aug 04, 2016 12:00 am
After German tourists, Ukrainians are the second-biggest tourist group to Antalya province, according to the latest numbers. Three years ago, the resort city drew around 400,000 Ukrainian tourists, while the same number traveled to the city within the first seven months of 2016.