Number of tourists to Safranbolu ten times the local population 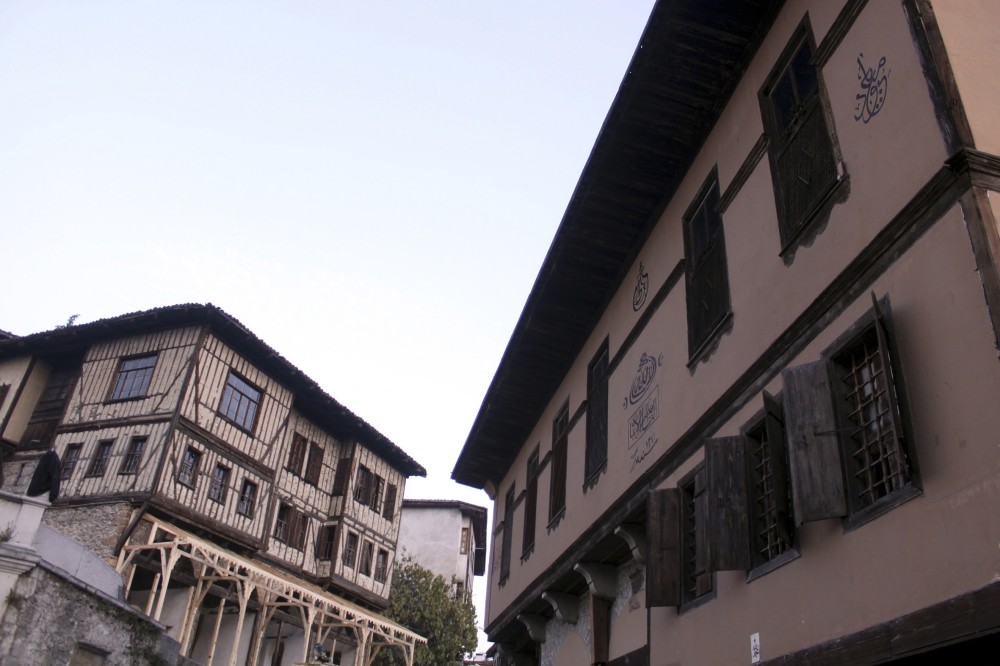 by Anadolu Agency Feb 04, 2017 12:00 am
Known for its historic mansions, Karabük's Safranbolu district. which is listed among the 20 best preserved cities in the world, hosted 10 times more tourists than its population last year.

Safranbolu first found itself under the spotlight following Süha Arın's documentary "Safranbolu'da Zaman" (Time in Safranbolu) in 1977 and the district was introduced to tourism while certain measures were being taken to preserve historical features. The district was listed in UNESCO's World Heritage List in 1994 and officially became a tourist attraction a year later. Considered one of the most important settlements reflecting Turkish urban culture and formed over hundreds of years, Safranbolu offers a journey through time to its visitors. In the last 22 years, Safranbolu welcomed a total of 8,262,792 tourists and became a center culture and tourism.

Chinese, Taiwanese, Japanese, German, Italian and Korean as well as domestic tourists flocked to Safranbolu, which is surrounded with historic inns, public baths, mosques, fountains and bridges as well as mansions with unique architectural features.

According to information gathered by Anadolu Agency, a total of 205,144 tourists from all over Turkey, especially Istanbul, Ankara, İzmir, Kocaeli and Bursa, found accommodation at 2,000 mansions built in the 18th, 19th and 20th centuries. A total of 615,432 tourists visited the district. In 2016, Safranbolu hosted 32,069 tourists from 81 countries around the world. Among the international tourists that visited the historic city, Chinese tourists are in the lead with 14,634 people. The Chinese tourists are followed by Taiwanese tourists with 10,504 people, Germans by 1,167, Italians with 751 and the Japanese with 612 tourists.

Speaking to AA, Karabük Governor Mehmet Aktaş said Safranbolu is a town that shines with its urban layout and aesthetic elements. He claimed that the houses, which were not built according to an architectural plan, do not block each other's' view and that the governorate is very careful in planning the touristic activities in the district since the city is listed among the 20 best-preserved towns in the world.

Stating that they put great importance on the historic richness and heritage of the town and try to pass this heritage to the future generations, Governor Aktaş said: "Our aim is to preserve and keep these historic houses alive. Thanks to the infrastructural work that we have undertaken, we can welcome more and more tourists every year. We welcome the tourists and host them in the best way we can and send them back to their countries after we teach them about our culture, values and traditions."

He said that Safranbolu is like an open air museum thanks to the well-preserved historic mansions. "The district governorate, municipality, association and local shop keepers in the town all join forces and undertake new projects for our town. We promote our town all around the globe. However, as the number of tourists visiting our town is increasing, we put more and more importance to the preservation of our town. Our priority is to protect our cultural heritage in their original state," said Governor Aktaş.
Last Update: Feb 04, 2017 12:11 pm
RELATED TOPICS