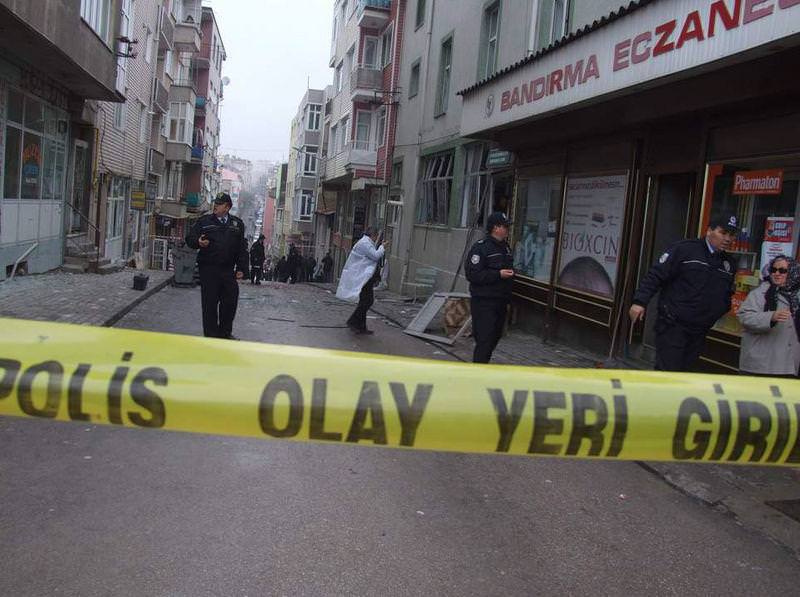 A boiler room explosion at a mosque killed one person and injured 12 others before noon prayers in western Turkey on Tuesday, authorities said.

The blast occurred at the Eski Garaj mosque in the town of Bandirma in Bursa province, south of Istanbul, Mayor Sedat Pekel told the state-run Anatolia news agency.
"We have learned that the boiler exploded due to excessive pressure," Pekel said. "It looks like a war zone."

Pekel said two of the injured were in critical condition. He said the crowd of people were walking in the courtyard toward the mosque after washing themselves for prayers when the blast occurred.