Turkey welcomes US decision not to take up Armenian genocide resolution 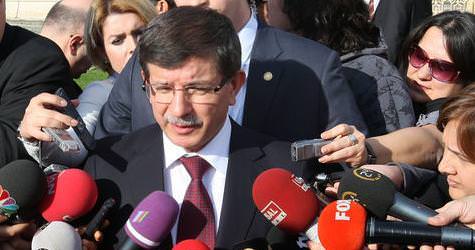 Turkey's foreign minister has welcomed a decision by U.S. lawmakers not to take up a resolution declaring last century's mass killings of Armenians a genocide.

Supporters of the resolution made a push for approval in the final days of Congress, despite opposition from the Obama administration. Instead, the House of Representatives ended its two-year term Wednesday without taking up the matter.

Historians estimate up to 1.5 million Armenians were killed by Ottoman Turks. Turkey denies the deaths constituted a genocide.