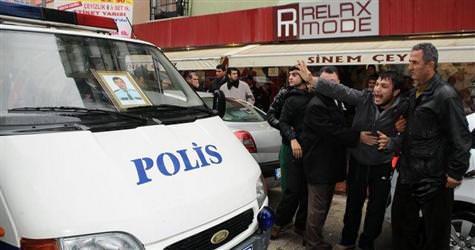 Police have detained 10 people suspected of links to the al-Qaida terror network and accused of preparing to stage an attack before New Year's Eve, the state-run Anatolia news agency said Thursday.

The agency, citing police, said that the suspects were rounded up for questioning in simultaneous raids in the cities of Bursa and Istanbul earlier this week and on Thursday. It did not elaborate.

It was the latest in a string of raids against people described as al-Qaida suspects. The suspects were expected to be interrogated by prosecutors on Friday who will decide whether to press charges against them.

Some charges emerging from similar previous raids have been dropped because of flimsy evidence.

In 2008, an attack blamed on al-Qaida-affiliated militants outside the U.S. Consulate in Istanbul left three attackers and three policemen dead.