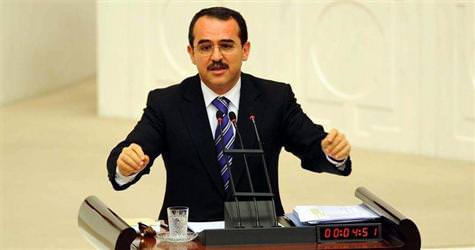 Turkey's justice minister has promised to speed up the country's judicial system after a new law forced his government to free alleged militants and other suspected criminals whose trials have lasted for years.

Sadullah Ergin — responding to outrage over the release of alleged Kurdish Islamic militants, rapists and murderers from jail — said Wednesday that the appeals process in particular must be accelerated.

Authorities released dozens of suspects this week in compliance with the new law, which limits the amount of time suspects can be held while awaiting the final verdict in their cases.

The law — which came into effect Saturday — says such suspects can no longer be held in custody for longer than 10 years.