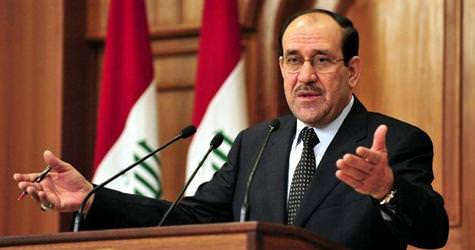 The message that Turkey has no intentions of meddling in Iraq's internal affairs now and has never had such intentions, therefore this attempt at misrepresentation is unacceptable was relayed to Sudat Hıdır.

In addition Hıdır was told that peace and stability in Iraq is an issue of priority due to its direct effects on Turkey and that the Iraqi public and the Turkish public are brothers. It was also expressed that Turkey is especially against sectarian or ethnicity based discrimination.