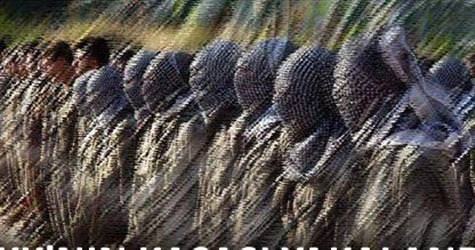 Germany has announced that they have arrested Abdullah S., a 45-year-old Turkish national who was in charge of managing the PKK terrorist organization’s cash flow in Europe between the years of 2007 to 2010.

An announcement released by the Federal Office of the Chief Prosecutor in Karlsruhe stated that Abdullah S. aka 'Hamza' was arrested on ,April 25th in Köln for being a member of a foreign terrorist organization.