Assad and PKK terrorists are working together 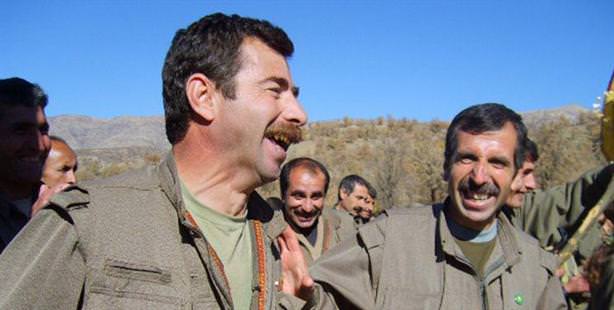 The behind-the-curtains scenario for why Şemdinli is targeted by the PKK: "They want to exert pressure via terrorism on Turkey, to decrease the pressure on Assad, to establish a rebel zone and to create the perception that there is a vulnerability due to Turkey’s fight against terrorism.”

SABAH has acquired details on the PKK terrorist organization's concentration of attacks in Hakkâri's Şemdinli district. According to intelligence sources, the true objective behind the attacks on Şemdinli are to exert pressure on Turkey through terrorism so the government eases up on the Bashar Assad administration as well as to ensure the Turkish Armed Forces is otherwise engaged.

The PKK also aims to establish the Şemdinli-Çukurcu as an 'independent zone" and therefore they are staging attacks with an excessive number of militants to ensure the highest number of losses in the Turkish military thereby creating the perception that there is a debility in the fight against terrorism.

Behind this extensive plan once again is the PKK's armed wing leader Syrian national Fehman Hüseyin aka Doktor Bahoz. Over the past three months, Hüseyin has been moving troops to the Hakkâri-Şırnak region and is supposedly in direct contact with commanders from troops led by Maher Assad, Bashar Assad's brother.

Over the past three months, 200 PKK terrorists have supposedly crossed into the Turkish border. Members of the PKK have even set up landmines in certain crossing points. Their intentions are to stage high risk attacks in Şemdinli unlike any they have ever done before. Their perspective is that it doesn't matter how many members they lose, so long as the military suffers greatly. According to the information received, orders have been made for attacks to be staged in urban areas, and therefore weapons with silencers are being delivered to the terrorist group.

Turkish security forces are now on full alarm in order to combat the PKK's latest endeavors. While the Turkish Armed Forces (TAF) has intensified its presence in the area, the National Intelligence Organization (MİT) has also designated the Şemdinli-Çukurca rural regions as a 'sensitive tracking zone'. In addition, a high number of gendarmerie command teams and Special Police Forces have been positioned in the Şemdinli district.