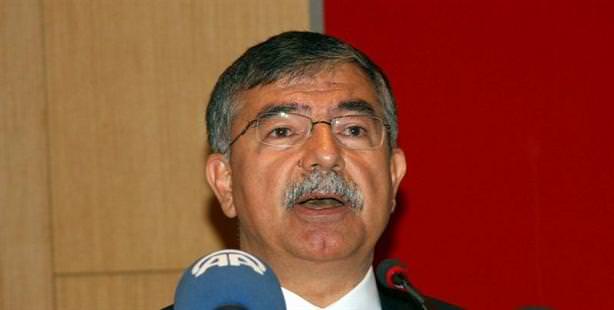 Defense Minister İsmet Yılmaz has denied claims by the pan-Arab satellite channel Al Arabiya that the two pilots who were aboard the Turkish fighter jet downed by Syria on June 22nd were in fact murdered by Syrian intelligence.

Turkey's Defense Minister Yılmaz stated that none of the claims put forth by Al Arabiya were true and stated that only information provided by state institutions were valid and should be believed by the public. "Public offices may give missing information, but will never give wrong information," Yılmaz said. "Every piece of information given by the Turkish Foreign Ministry and the Chief of General Staff is true."

The two pilots were thought to have died in the crash; however Al Arabiya recently reported that the two Turkish pilots had initially survived the downing of the fighter jet. Al Arabiya based the allegation on "highly classified documents" and claim the two Turkish pilots were held captive by Syrian intelligence after their jet was shot down in coordination with the Russian naval base in Tartus.

According to Al Arabiya, the two pilots were rescued, interrogated and murdered followed by their bodies being planted next to the jet's wreckage; all done by Russian orders.