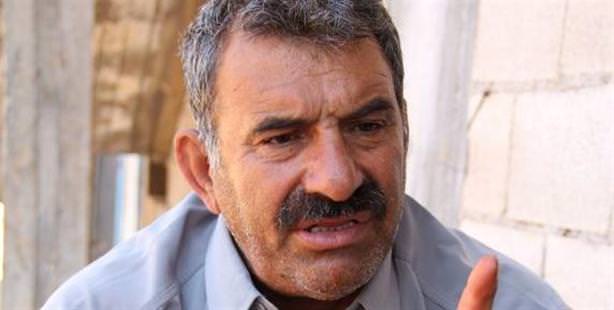 Mehmet Öcalan recently paid a visit to his brother, PKK leader Abdullah Öcalan, who is currently serving out a life sentence in Imrali Prison.

In an interview with the Erbil-based Rudaw newspaper, Mehmet Öcalan shares details of his September 21st visit. Mehmet Öcalan said his brother was in good health and had a grown long beard but his hair was messy and he was turning grey.

When asked what his brother thought about the recent clashes, Mehmet Öcalan stated, "Leader Öcalan said to let the war end and that no guerilla or Turkish soldier should be killed. He said the problems need to be resolved and nobody should try to cheat the other side."

Mehmet Öcalan also said that his brother Abdullah Öcalan believes that if the Kurdish issue comes to an end, so will the bloodshed.