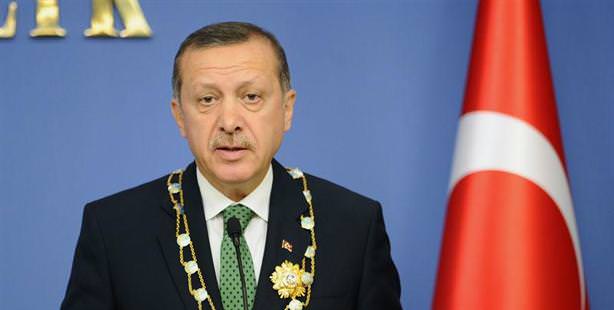 According to a recent public survey conducted by GENAR, if a general election was held today, the AK Party would have 51.2 percent of the vote and 51.6 percent in a local election. Main opposition party CHP would have 26.5 percent and 27.2 percent, respectively.

The GENAR Research Firm conducted a public opinion poll with 2,100 participants from 47 districts in 17 provinces. Those surveyed on Turkey's social, economic and political analysis- based questions, provided a series of striking answers.


Over half of the participants (59.5%) wrote down Prime Minister Recep Tayyip Erdoğan as their favorite candidate for President if Turkey switches to a presidential system. Erdoğan was followed by Kemal Kılıçdaroğlu (17%), Devlet Bahçeli (5.5%) and President Abdullah Gül (4.4%).

The survey results also displayed the current public consensus on the PKK. While 61.3 percent of supporters referred to the PKK as "an organization whose control is in foreign hands." Participants were also asked to share their thoughts on the imagery that surfaced of BDP deputies embracing PKK terrorists. A total 73.2 participants selected the option referring to the incident as "advertising for the PKK, and an attempt to legitimize the PKK." Another 72.9 percent selected the option stating the event "was intended to provoke the public" and 89.4 percent selected the option stating, "They do not believe this was simply an emotional greeting."