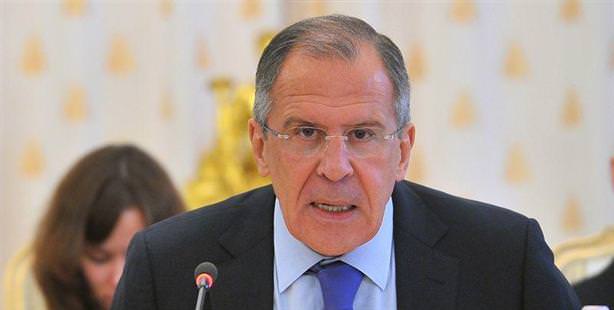 Russian Foreign Affairs Minister Sergei Lavrov commented on the Syrian crisis and the recent forced landing of a Syrian plane in Ankara.

Foreign Minister Sergei Lavrov says Turkey was justified in forcing the plane suspected of carrying illicit cargo to land in the Turkish capital last week. Lavrov stated, "As far as we understand, Turkey acted in accordance to the Chicago Convention and has every right to do so."

Lavrov also said that they were waiting on an announcement from Turkey as soon as possible explaining the reasons for what transpired.

Foreign Minister Lavrov added that the owner of the cargo on the plane may request the cargo to be returned.