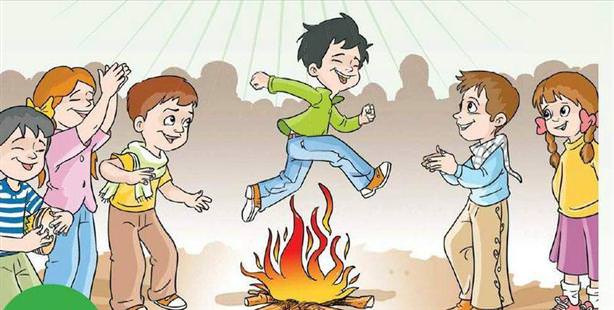 With Kurdish now offered as an elective course in the fifth grade, in par with the Ministry of National Education's new 4+4+4 education system, the ministry has completed Turkey's first-ever Kurdish language textbook for the class. The textbook was prepared by faculty from Kurdish Language and Literature departments in Universities nation-wide as well as pedagogy specialists from the Turkish Education Board and notably contains Kurdish-related cultural elements in its lessons.

Kurdish names, such as Hewan, Rojin and Baran, which were once prohibited, are used throughout the course. When professions are described in lessons, a mustached darker male-figure is used. Photographs of Ahmet Kaya and Yılmaz Güney are used in a section devoted to dates and calendars. In a section devoted to seasons, winter is described through the imagery of child a snow man wearing the traditional kaffiyeh. Figures of children dancing the Şemmamme folk dance are used to depict sports activities. A section devoted to the Nevruz celebration of spring was entitled Newroze and shows children jumping over fire, which is representative of the holiday's tradition. The course also includes photographs of touristic and historical sites such as the Diyarbakır castle as well as others in provinces such as Adıyaman and Van.