Trial begins for pianist who published Islamophobic comments on Twitter 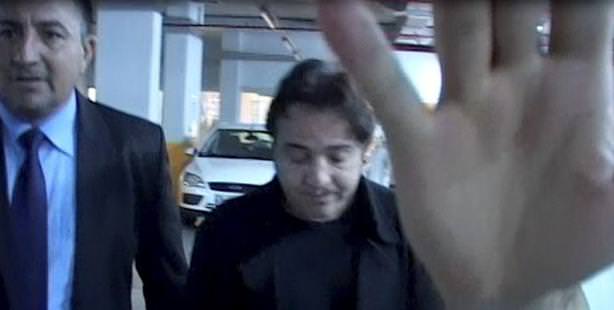 Pianist Fazıl Say faced the judge today in a trial opened against the musician for insulting religious values on a social networking site. The pianist is facing up to 18 months imprisonment. According to Turkish law, insulting and degrading do not fall under freedom of expression.

The first hearing for the Fazıl Say trial took place on Thursday at Istanbul's 19th Criminal Court of Peace. The comments published by Say on his Twitter account, claimed to be Islamophobic provocation, has upset the religious segment, resulted in a great uproar in Turkey and a significant backlash from the public.

In response to Say's Islamophobic Twitter comments, citizen's filed a criminal complaint, charging Say with 'degradation and fomenting hatred and enmity among the public'.

The indictment prepared by Prosecutor Erhan Gülcan, which charges Say with 'insulting religious values upheld by a segment of society," seeks nine months to one and a half years imprisonment.