No U.S. troops deployed in Turkey for Syria crisis 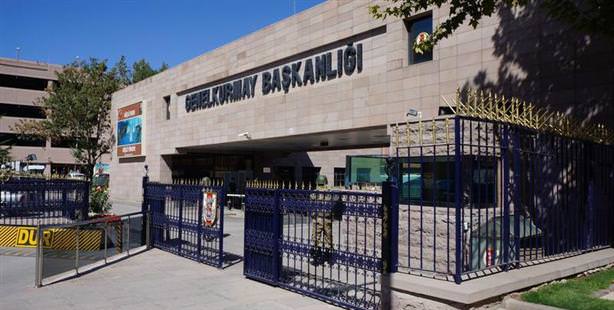 The Turkish army has confirmed that there are no U.S. troops stationed in Turkey in connection to the situation in Syria, a claim which has recently surfaced in media outlets.

Turkey's General Staff released a statement today refuting the claims made in the Turkish media by stating, "Certain media in Turkey claims U.S. troops have been sent to Turkey due to the ongoing events along Turkey's border with Syria. This is not true. There are no U.S. military personnel stationed in Turkey other than those who work in the U.S. bases in Incirlik, Adana, Kurecik, Malatya and at the Embassy in Ankara," the General Staff said.

The issue surfaced when certain U.S. military commanders inferred that Washington had sent military personnel to Turkey to assist in regional issues. However, the Turkish army ensures that this in no way means that U.S. troops have been deployed to Turkey.