Dept. of Religious Affairs: Do not fall for the December 21st superstition! 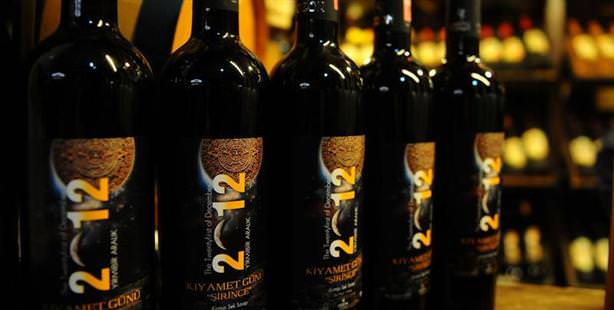 Mehmet Görmez, the head of Turkey’s Directorate of Religious Affairs remarked on the widespread belief that December 21st, 2012 marks a ‘day of reckoning’ according to the Mayan calendar by stating, “Pay no heed to these superstitions.”

Turkey's Department of Religious Affairs requests that the December21st, 2012 date slated to be 'Judgment Day' by the Mayan calendar not be recognized.

In his weekly Friday message released via Twitter, Görmez, the head of the Directorate of Religious Affairs, wrote; "Let us not recognize these invalid, factitious and superstitious scenarios. Let's look towards our own preparations for the afterlife. Let us pray to Our Lord, 'Give us goodness in this world and in the life to come," stated Görmez.Alternatives preparations for the so-called 'Judgment Day' have reached levels of insanity in Izmir's Şirince district as it has throughout the world.

Reservations are filling up in Şirince, which is considered to be one of two places claimed will remain untouched following the 'day of reckoning', and hotels and operations in the area have come together to produce a special wine in commemoration of the date.