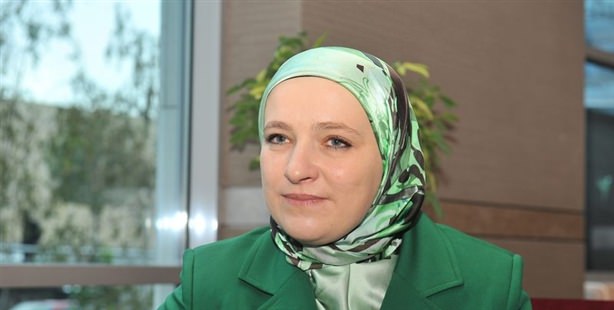 The meeting between Prime Minister Erdoğan and Bosnia-Herzegovina Mayor Amra Babic, which was held at the Prime Ministry Official Residence and was closed to the press, lasted for approximately an hour.

This marked the second visit by Babic after being elected mayor. In a statement to the press, Babic stated, "I am trying to show that in addition to practicing her religion, a Muslim woman can be extremely successful in real life. My example will help open everyone's eyes."