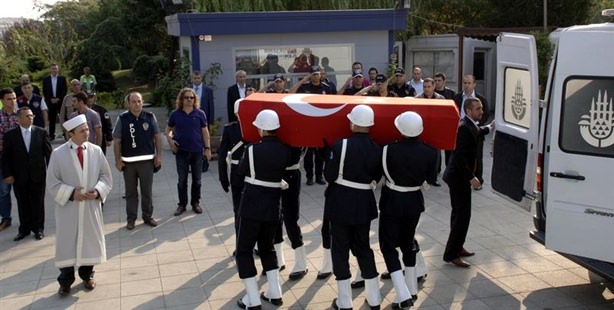 The Forensic Medicine Council (ATK) has completed their report for an investigation into allegations the death of Turkey’s eighth President Turgut Özal 19 years ago may have been intentional.

The Forensic Medicine report on the cause of death of late President Turgut Özal, whose body was exhumed in order to conduct the investigation, has been completed. The report confirms the presence of poison found in Özal's remains; however states no definitive cause of death has been determined."

According to the information obtained, the report will be signed by the Specialization Board today. Once finalized, the forensics report will then be sent to the Ankara Chief Public Prosecutor's Office.

Turgut Özal's body was exhumed on October 2nd from his grave in the Topkapı cemetery by request of the Ankara Chief Public Prosecutor's Office in order to investigate claims surrounding the former president's death. Turgut Özal was reburied in a ceremony held on October 5th.

Although the presence of poison was found in the autopsy, Forensic Medicine specialists are still unable to determine whether the poisonous substance was the precise cause of death. The Forensic Medicine Institute also included samples from the soil and water at the cemetery in the investigation.

Özal died of heart failure in April 1993 at the age of 65 while still actively serving as president. Events surrounding the death including allegations of insufficient emergency medical response led to the Ankara Chief Public Prosecutor's Office releasing a warrant to exhume the president's remains for toxicology testing.