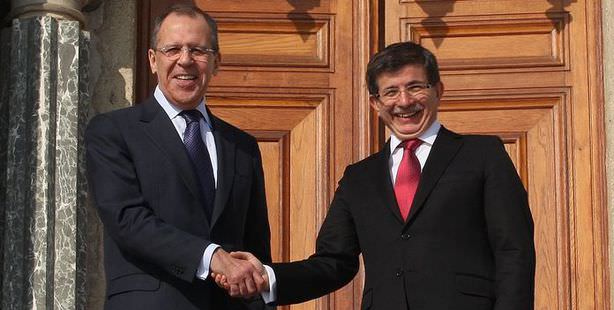 The meeting between foreign ministers precedes an upcoming trip by Prime Minister Tayyip Erdoğan to Russia and the focus of the discussions is anticipated to be Syria. Davutoğlu will be testing the waters regarding holding a second Geneva meeting to deal with the ongoing crisis in Syria.

The meeting, which will be held at the Çırağan Palace, is a meeting in line with the Joint Strategic Planning Group (JSPG), which is a sub-organ of the Turkish-Russian High Level Cooperation Council (HLCC). During the meet, the preparations to be put into place for the High Level Cooperation Council meeting scheduled for Moscow in the second half of 2013 will also be tackled.