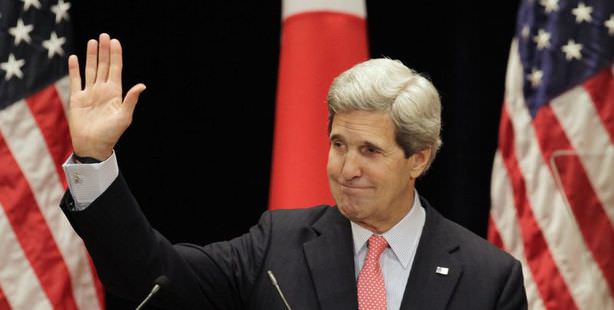 In a series of back-to-back visits to Turkey, U.S. Secretary of State John Kerry has not only repaired relations with Israel but has also secured a moderation in relations between Ankara and Baghdad.

U.S. Secretary of State John Kerry has been working on mending ties between Turkey and Iraq on the sidelines of the progress made in relations with Israel.

It turns out, following the U.S. Secretary of State's March 1st trip to Ankara, Kerry then went on to deliver a message to Iraq to normalize relations with Turkey during a March 24th trip to Baghdad. During his April 7th trip to Istanbul, Kerry then relayed the message that the U.S. did not want to see a disconnect in ties between Baghdad and Ankara.