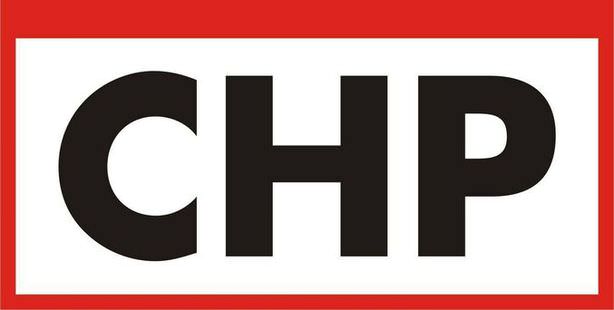 Turkey's main opposition Republican People's Party (CHP) has been rattled by a series of resignations which began with the stepping down of Gülseren Onanç as CHP Public Relations Deputy Chairwoman on Wednesday. On Thursday, Sinan Özdemir, the Chairman of the Beyşehir CHP district branch, located in the central province of Konya, was joined by the administrative board members of the branch in presenting their resignation from CHP.

Explaining the reason for his resignation, Sinan Özdemir stated, "There has been a strongly increasing presence of Nationalist Movement Party (MHP)-like groups within CHP recently." Özdemir also announced that the members of the district branch administrative board have also resigned and stated, "Our resignations have been approved by the Konya Provincial Directorate and as of now we have relinquished our duties as the district department. Intolerance and a lack of compassion have increased exponentially within the party. The fact that there are micro-nationalist wings within the party and in significant positions was an influential factor in our decision to resign," stated Özdemir.