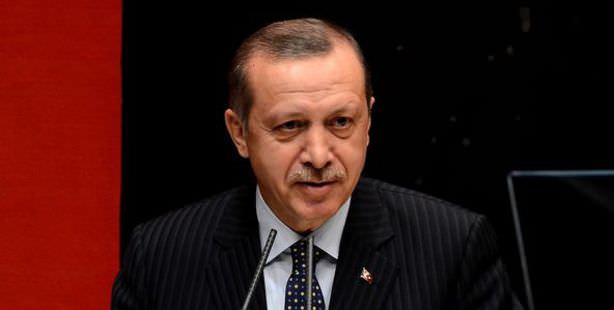 Prime Minister Recep Tayyip Erdoğan responded to U.S. Secretary of State John Kerry's request for him to delay his planned visit to Gaza. Erdoğan’s response to Kerry: “I will be going to Gaza.”

Prime Minister Recep Tayyip Erdoğan says he will not be postponing his trip to Gaza despite the U.S. Secretary of State's request for him to delay the trip and commented to reporters that Kerry's remarks were "not nice."

Paying a third trip to Turkey since beginning his term in office as U.S. State Secretary, over the weekend John Kerry told reporters that the United States is requesting Prime Minister Erdoğan delay his planned trip to Gaza. Speaking to the press following the Friends of Syria Core Group meeting which took place in Istanbul, Kerry stated, "We have expressed to the PM that we really think it would be best if it were delayed and that we feel it shouldn't take place at this point in time." Kerry went on to state that the U.S. feels that the timing of Prime Minister Erdoğan's trip is critical with respect to the peace process and that they would like to see the parties begin with as little outside distraction as possible.

Speaking to reporters on Tuesday, Prime Minister Erdoğan stated, ''The remarks made by U.S. Secretary of State John Kerry were not nice. Our Government Spokesman and Deputy Prime Minister have already given the appropriate response."

Prime Minister Erdoğan, who has always underlined his desire to visit the Palestinian enclave, said "Delaying my trip (to Gaza) is out of question. As I said in the past the Gaza trip will take place after my trip to the United States. There will be no delay," Erdoğan told reporters.

Prime Minister Erdoğan will be heading to Washington to meet with Obama in mid-May.