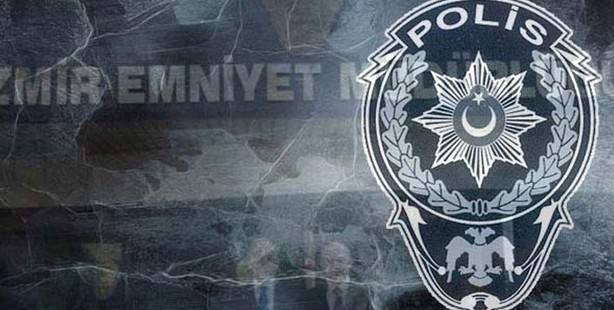 Since the beginning of the Dec 17 operation, 600 police officers have been re-positioned based on alleged irregularities

It has been stated that 600 police officers have been moved from their posts following the Dec 17 operation in Ankara. Police officers in public order, anti-smuggling and organized crimes and anti-terror units and the chief were all appointed to different areas. It was reported that these changes will proceed and the task of appointment will be carried out by the substitute coordinator as the Ankara Chief of Police
Kadir Ay is on leave. Previously, 25 police officers were moved from their posts at the Ankara police department. Meanwhile in Istanbul, 45 police officers were appointed to the technical pursuit unit responsible for wire-tapping.

These changes were linked to the paralel state establishment in the public units. According to agency reports, approximately 350 police officers at the Istanbul police department had been moved from their posts.
Last Update: Jan 08, 2014 11:59 am
RELATED TOPICS