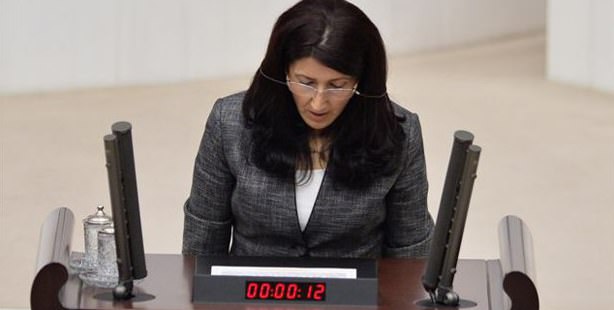 The deputies who were detained on charges linking them to the Kurdish Workers Party (PKK) were elected as lawmakers in the June 2011 elections.
"There are scores of elected lawmakers in jail; the real peace process will begin only after their release", BDP deputy Yildirim said.

The PKK, considered a terrorist group by Turkey and majority of the international community, including the United States and the European Union, has been involved in a separatist struggle with Turkey since the early 1980s.
Turkey blames the group for the deaths of thousands of people.