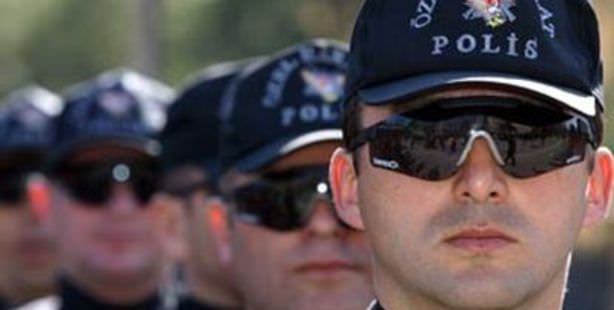 It was revealed that it was the police, not Assad’s agents who were watching National Intelligence Organization (MIT) teams operating close to Reyhanli, Turkey’s Syrian border as originally suspected.

It was revealed that a group of National Intelligence Organization (MIT) members in Reyhanli, Hatay were being watched by members of the Police Force. MIT agents became suspicious of espionage by Syrian authorities and reported to the General Directorate of Security that they might be under watch by Assad's men, on Aug 22. However, the General Directorate of Security detected that the automobile in question belonged to the Police Force, yet they found no records of such instructions for police officers to keep MIT agents under surveillance.

The General Directorate of Security immediately withdrew the police officers involved in the incident. This incident confirmed that members of the parallel state who have infiltrated in the police force have been closely monitoring the actions of MIT.

Hatay's Reyhanli region has been under the close watch of MIT since the terrorist attacks that took place on May 11, 2013, killing 52 civilians. The region was also in the limelight earlier this month when a truck was stopped by the military police due to allegations that it was carrying ammunition to radical groups in Syria. However, the governor in Hatay and accompanying MIT agents in the area halted the search soon afterwards. The search caused controversy between MIT, local authorities and the judiciary.