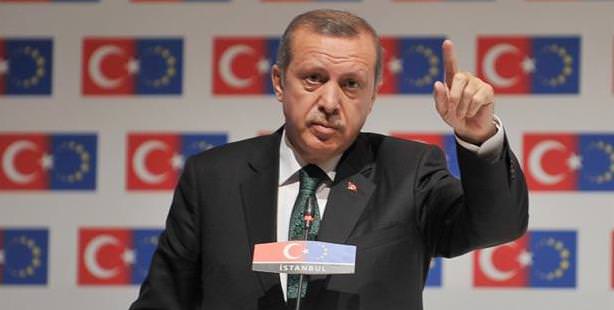 Turkey’s European Union Minister and the Chief Negotiator, Mevlut Cavusoglu, urged European Union not to make unilateral and impatient statements in response to the European Union’s concerns over Dec, 17 operation.

The European Union warned Turkey against intervening in the judiciary process regarding the Dec 17 operation, which led to the arrest of certain people, including the sons of three ministers, the head of state-owned Halkbank, and renowned businessmen.
The Council of Europe, on the other hand, raised its concerns over removal of police officers and stated that investigations should be carried out in a transparent and impartial manner.

Turkey's EU Minister and Chief Negotiator responded to the EU's concerns through his Twitter account on Thursday.
"No one should have any concern about Turkey's commitment to the principle of rule of law and obligations stemming from the EU accession process." he said.
He also pointed out that unilateral and impatient statements through media regarding the on-going legal procedures should be avoided out of respect to the rule of law.