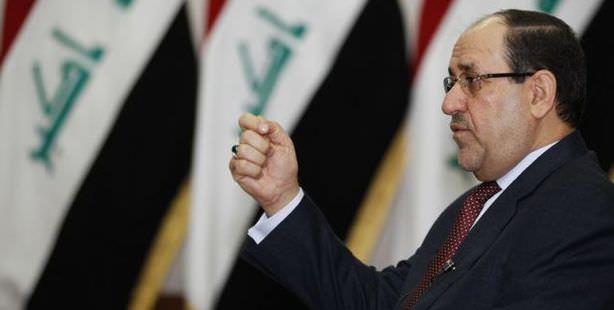 The Kurdistan Regional Government (KRG) and the Iraqi government could not reach an agreement concerning revenue from oil exports to Turkey and the KRG’s annual budget. Iraqi Prime Minister Nouri al-Maliki stated that 17% of KRG’s annual budget would be jeopardized if it exported oil independently.

A meeting between the Kurdish Regional Government (KRG) and the central Iraqi government reached a deadlock, as the parties were unable to reach an agreement concerning revenue from oil exports to Turkey and the KRG's annual budget.

Kurdish member of the Iraqi Parliament, Ala Talabani, told the Anatolian Agency that Maliki and the Kurdish Government met in order to discuss budget issues and conflicts between the federal government and local administration.

"The first case was about energy. Maliki stated that their meeting with Nechervan Barzani was productive and they reached a mutual understanding on a number of issues, however 17% of the KRG's annual budget would be imperiled in the event that it exports oil independently without transferring the income to Baghdad," Talabani said.

A meeting between the two parties scheduled for Tuesday was postponed.